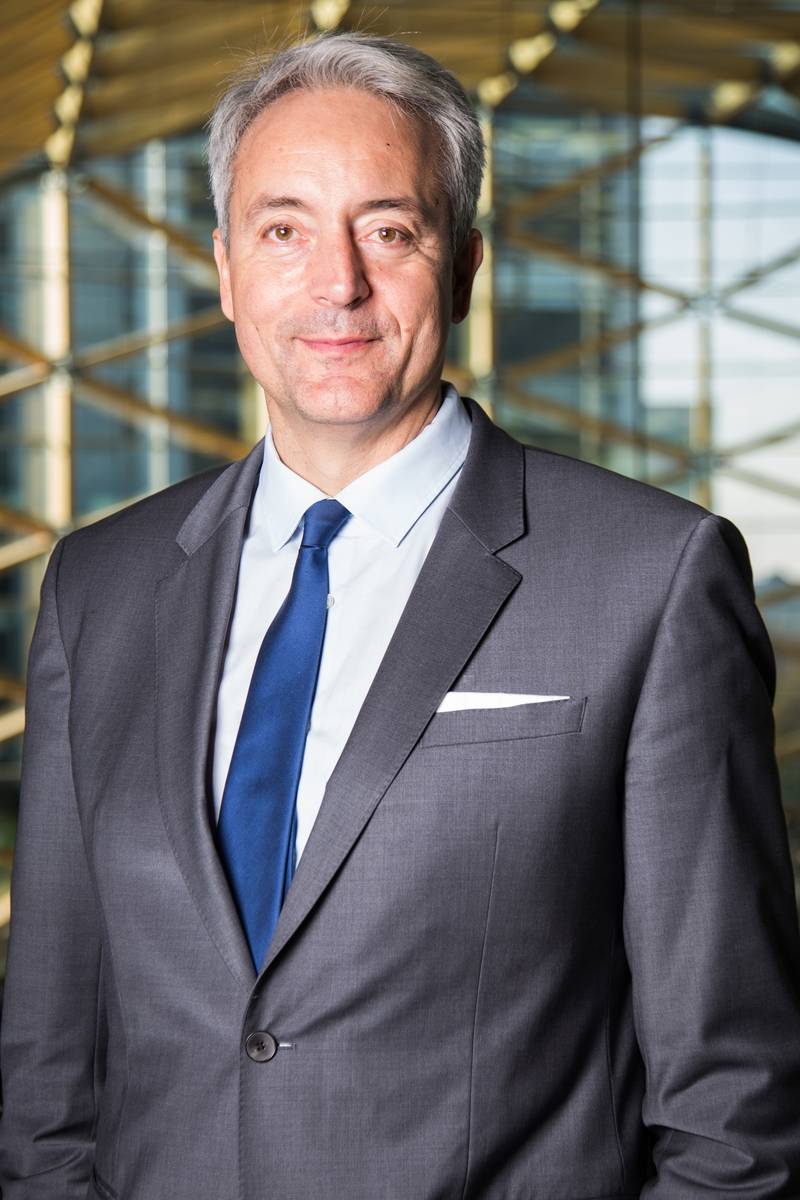 Oil and gas services company SBM Offshore on Thursday reported a better than expected decline in core profit for the first half of 2021 as it looks to develop floating offshore wind projects.

After reducing spending sharply in the face of a pandemic-induced demand collapse, major energy companies have profitted from surging oil and gas prices that have fed into investment budgets, buoying SBM’s results.

The Dutch company’s first-half earnings before interest, tax, depreciation and amortisation (EBITDA) were down 4% at $501 million, beating the $477 million expected by analysts in a company-provided consensus and allowing it to stick to its previous full-year guidance.

The group said opportunities for this market would amount to at least six gigawatts for the next decade.

“Our participation in the 200 megawatts Llyr Project in the United Kingdom marks a first step,” Chief Executive Bruno Chabas said in a statement.

The Llyr project – Floventis’s first project – covers the lease of two 100 MW floating wind test and demonstration sites in the Celtic Sea, the group said, adding that the Crown Estate had confirmed an intention to move forward with the lease process.

SBM, which expects to spend $150 million to $200 million over the next seven to eight years on associated developments with Cierco, also announced the launch of a $180 million share buyback programme to be completed this year.