SBM Offshore to build its largest producing unit ever for ExxonMobil 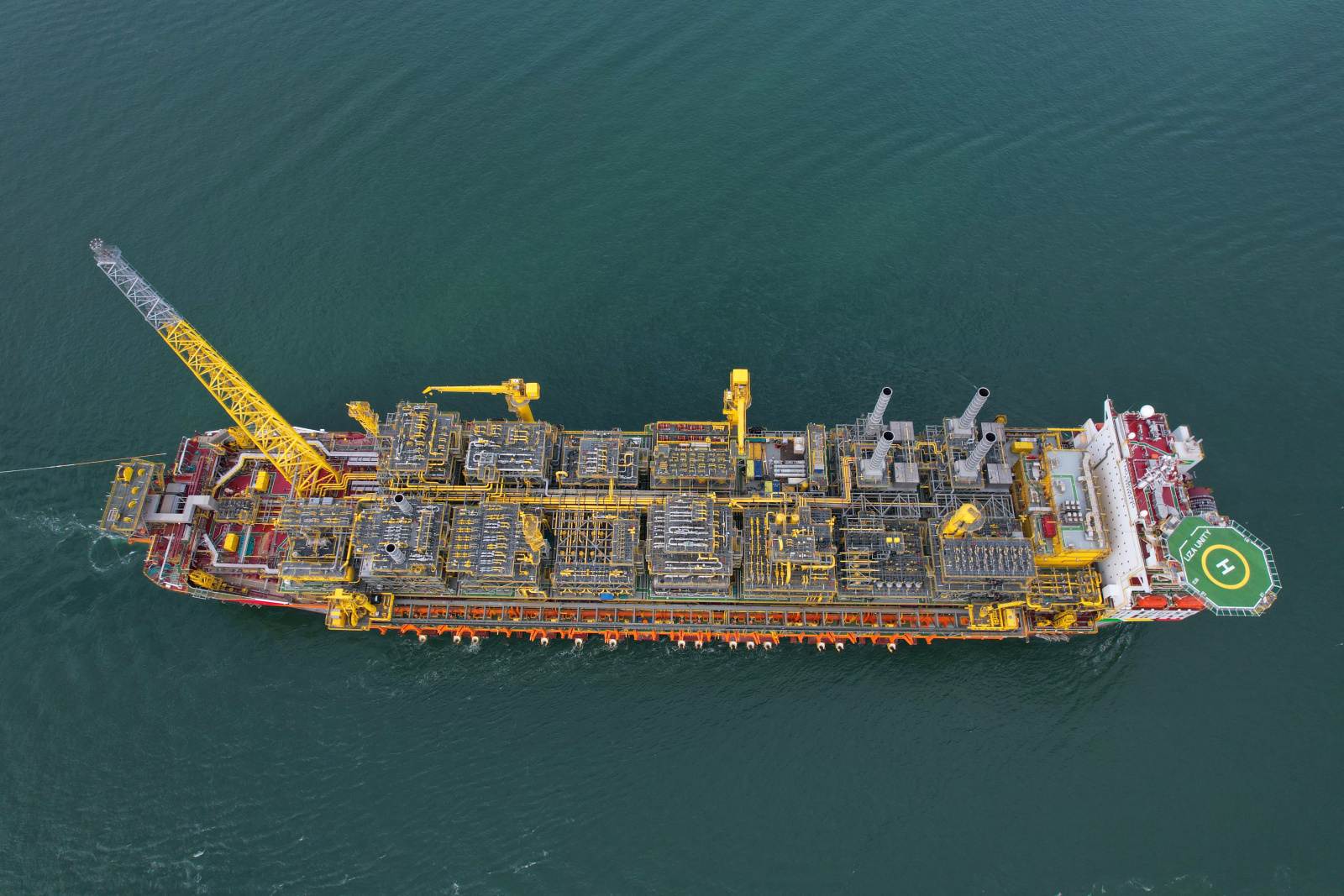 FPSO operator SBM Offshore has been awarded contracts to perform Front End Engineering and Design (FEED) for an FPSO vessel for ExxonMobil’s Yellowtail development project located offshore Guyana. This will be the largest producing unit ever built by SBM.

Following FEED and subject to government approvals in Guyana of the development plan, project sanction including final investment decision by ExxonMobil, and EEPGL’s release of the second phase of work, SBM Offshore will construct, install, and then lease the FPSO and operate it for a period of up to two years. The first oil is expected in 2025.

For the latest FPSO, SBM Offshore will be building on the experience to date on the Liza Destiny, Liza Unity, and Prosperity FPSOs. The Liza Unity arrived in Guyana in late October 2021 following a journey from Singapore. The production from the Liza Phase 2 development is on track to start in early 2022.

In order to strengthen its execution model given the current challenging market environment, SBM Offshore established a special purpose company (SPC) with McDermott for the execution of the turnkey phase of the project. This SPC will benefit from the combined engineering and fabrication capacity as well as the experience of both companies in delivering EPC solutions.

Bruno Chabas, SBM Offshore’s Chief Executive Officer: “SBM Offshore is proud to announce ExxonMobil has awarded the contracts for the fourth FPSO to be deployed in Guyana. When finished, the FPSO will be the largest producing unit ever built by the company.”

Chabas added: “We are also pleased to announce our partnership with McDermott and look forward to working together through the execution phase and deliver this world-class project.”

Samik Mukherjee, McDermott’s Executive Vice President and Chief Operating Officer: “Our people and resources bring the proven project execution, integrated engineering and modularization capabilities essential for delivery assurance and success. We will align these strengths with those of SBM Offshore to drive a cohesive, efficient execution strategy together.”

As reported earlier this week, TechnipFMC was awarded a contract to supply the subsea production system for the Yellowtail development. The scope includes 51 enhanced vertical deepwater trees (EVDT) and associated tooling, as well as 12 manifolds and associated controls and tie-in equipment.