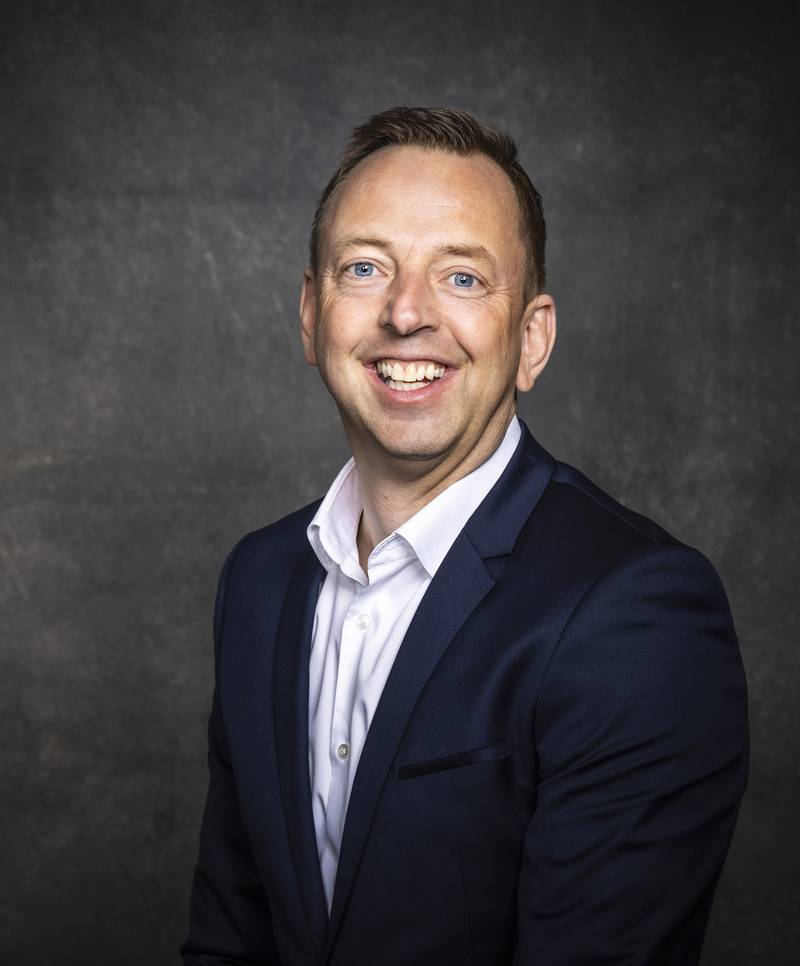 Scana reports that it has more than doubled revenues and EBITDA in the first quarter. Revenues increased by 126 percent to $21.2m (NOK 208 million) compared to the same period last year, while EBITDA was up 140 percent to $1.63m (NOK 16 million), with the acquisition of PSW Group being the main driver.

“Scana have transitioned to a new company. The acquisition of PSW Group closed on 11 January 2022, and Scana now forms a driving force for the green shift in the ocean industries,” says Styrk Bekkenes, CEO of Scana.

“Our ambition is to reach $173m (NOK 1.7 billion) in revenues in 2025. We are well-positioned towards two major trends: Electrification and emission reducing solutions. In addition to organic growth, we have a platform for continued value accretive growth through M&A,” he said.
During the first quarter, several strategic contracts were won across all business areas. The order intake for the quarter was $25.2m (NOK 248 million), compared to $6m (NOK 58 million) last year, and the order backlog rose 119 percent to $41m (NOK 399 million). The order intake represents a book-to-bill of 1.2 times.

With a new set of portfolio companies, Scana is organized in three business areas: Offshore, Energy and Maritime. Energy consists of Scana’s businesses contributing to the electrification onshore and offshore, and was the largest business area in Q1 2022, both measured against revenues and order book.

“Energy contributes with $19m (NOK 187 million) of the order backlog, emphasizing Scana’s transition towards the electrification megatrend. In Offshore we are well positioned to participate in the expected uptick in offshore activities with a product and service offering to reduce our customers’ carbon footprint,” says Bekkenes.