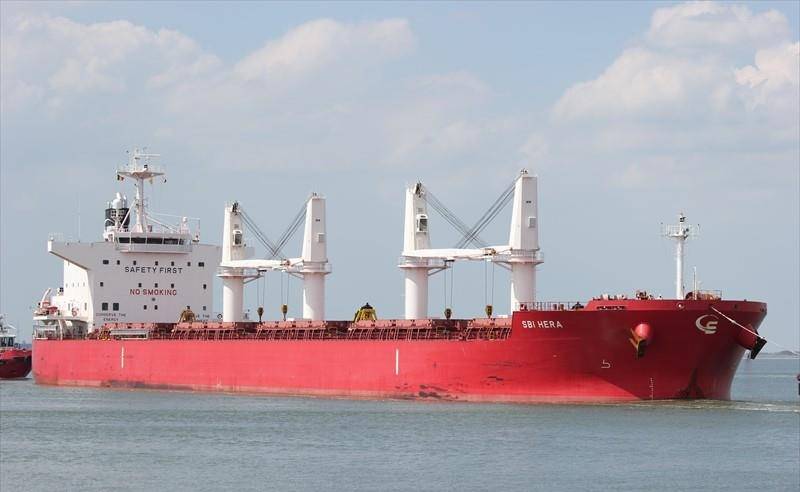 Scorpio Bulkers said on Thursday it has sold another Ultramax bulk carrier, the sixth ship to leave its fleet since the Monoco-based shipowner announced plans to pivot away from dry bulk shipping toward offshore wind services.

The sale of the 2016-built SBI Hera to an unnamed unaffiliated third party for $18.5 million follows close on the heels of Wednesday’s sale of the 2017-built Ultramaxes SBI Phoenix and SBI Samson for $34 million. Since September 28, Scorpio has also sold three Kamsarmax vessels, including the 2015-built SBI Conga for $18.4 million and 2016-built SBI Sousta and SBI Rock for $18.5 million and $18 million respectively.

Following delivery of the six ships to their new owners in the fourth quarter, Scorpio will have an operating fleet of 46 vessels consisting of 43 wholly-owned or finance leased drybulk vessels (including 13 Kamsarmax vessels and 30 Ultramax vessels), and five time chartered-in Kamsarmax vessels.

In August, Scorpio joined a growing number of maritime and offshore oil and gas companies targeting opportunities in renewables when it announced a letter of intent to enter into a shipbuilding contract with South Korea’s Daewoo Shipbuilding and Marine Engineering (DSME) to build a wind turbine installation vessel for delivery in 2023, with options to build three further similar vessels.

Scorpio has said it will not order any new bulk carriers going forward.