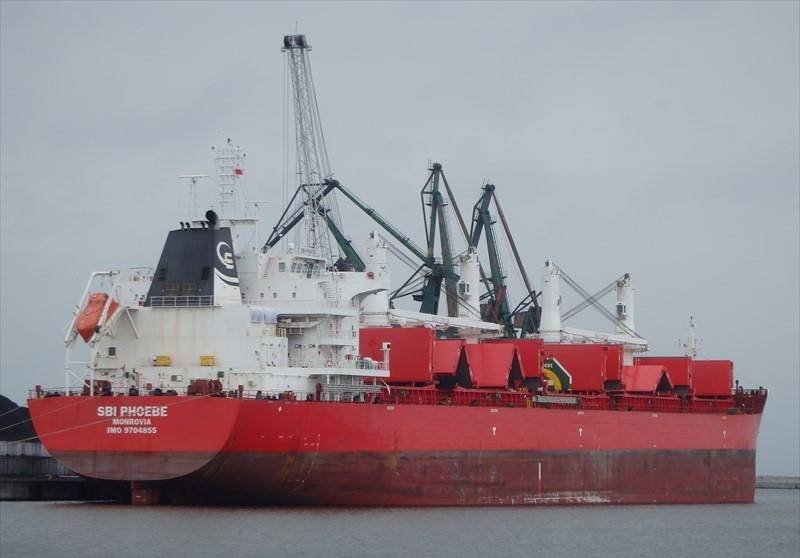 Scorpio Bulkers has reached a deal to sell another Ultramax bulk carrier, making good on the company’s plan to exit dry bulk shipping for a new focus in the offshore wind market.

The shipowner said Thursday it has sold the 2016-built SBI Phoebe to an unnamed third-party buyer for approximately $17.65 million. The Liberian-flagged vessel is expected to be delivered to its new owner in the first quarter of 2021.

The transaction is the latest in a string of bulk carrier sales since Scorpio announced in August that it would pivot away from dry bulk shipping toward a new role in the offshore wind services industry.

Scorpio has recently sold eight bulk carriers and has contracted to sell 17 more, all of which are expected to close in the first half of 2021. Over the course of the coming year, the company intends to sell the remainder of its wholly-owned or finance leased dry bulk ships, including seven Kamsarmax and 17 Ultramax vessels.

Earlier this year, Scorpio signed a letter of intent (LOI) to enter into a shipbuilding contract with South Korea’s Daewoo Shipbuilding and Marine Engineering (DSME) to build a wind turbine installation vessel (WTIV) for delivery in 2023, with options to build up to three additional WTIVs.

Scorpio is among a number firms in the maritime and offshore oil and gas sectors looking to make the jump to an industry with significant growth potential. “[Offshore wind] is expected to grow at a compound annual growth rate of over 15% for the next decade. There is a growing shortage of vessels that can install and maintain next-generation turbines core to this growth,” the company said when announcing its LOI with DSME.