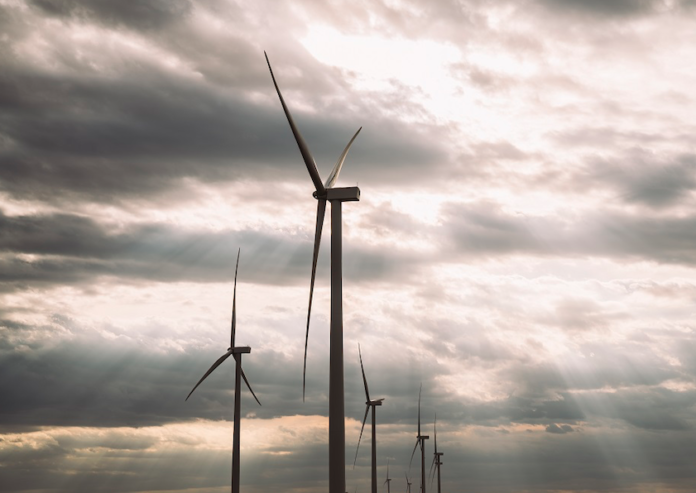 Scout is a portfolio company of Quinbrook Infrastructure Partners.

Scout commenced greenfield development of Bitter Ridge in 2016 and has successfully progressed the project through all permitting and procurement activities, commencing construction in August 2019. The Bitter Ridge wind farm is the fourth utility-scale wind project to be constructed by the Scout team and will utilize the latest generation GE 2.82 MW wind turbine. Reaching commercial operations at Bitter Ridge will bring Scout’s operational portfolio of onshore wind energy generation to 843 MW spanning the three power markets of ERCOT, PJM and SPP with more than 4,000 MW in its active development pipeline across wind, solar PV and battery storage.

“We were able to complete the project safely and still meet most of our schedule,” says Michael Rucker, founder and CEO of Scout Clean Energy. “The success is a real credit to Scout’s construction management team, our suppliers, contractors and financiers who have worked tirelessly to get Bitter Ridge completed, especially under the difficult circumstances and widespread disruption caused by the COVID-19 pandemic.”

As previously announced by Scout, a 15-year power purchase agreement (PPA) has been signed with Constellation, an Exelon company, for the long-term purchase of renewable energy and capacity generated by Bitter Ridge. Scout entered into a fixed-price balance-of-plant construction agreement with Mortenson Construction who completed the work on schedule and with excellent safety performance. The Bitter Ridge asset management and post-construction operations will be undertaken by Scout.

The project has a tax incentive agreement in place with Jay County which will result in $1.56 million in economic development payments being made by Bitter Ridge for the benefit of several local community initiatives, $780,000 of which has already been paid by Scout under the terms of the economic development agreement. It is estimated that the county will receive more than $18 million in tax revenues over the expected life of the project, with over half going directly to Jay County Schools.

The completion of the construction of Bitter Ridge follows the final commissioning of Scout’s 180 MW Heart of Texas wind farm in McCullough County, Texas, earlier in the year.