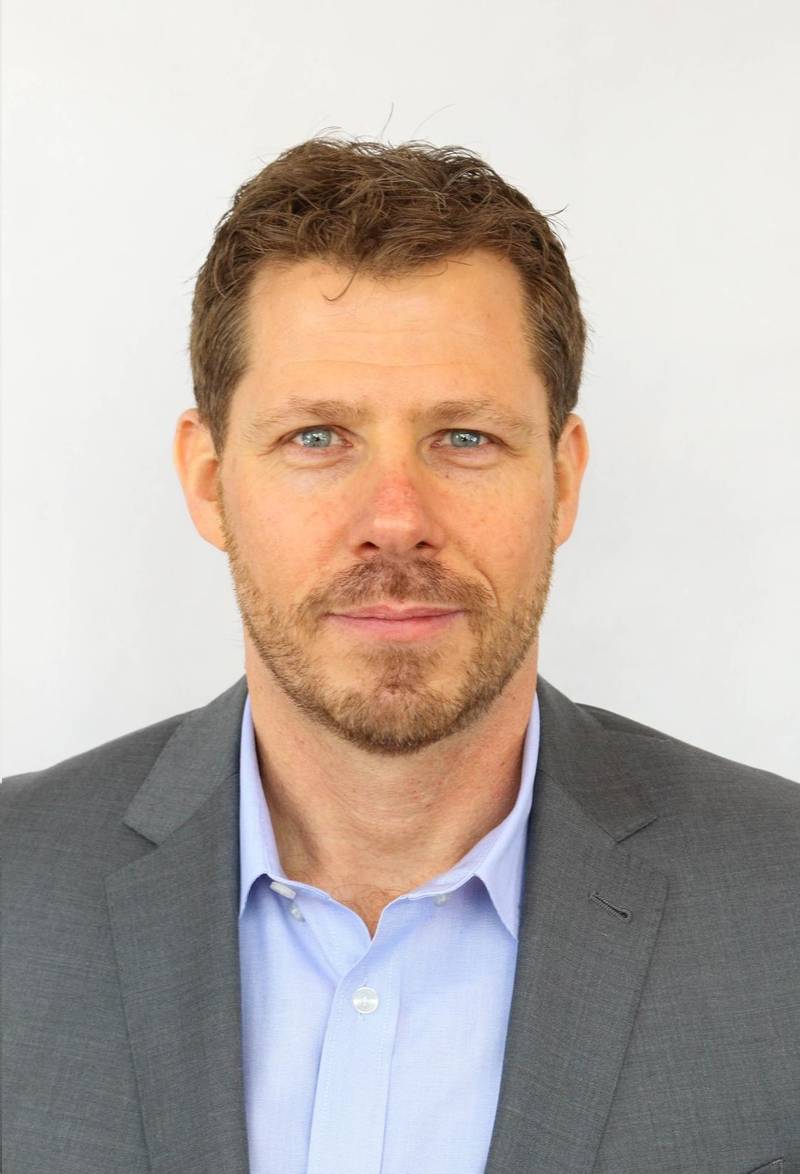 Effective immediately, this new position gives David responsibility for the company’s global sales and marketing of Sea Machines’ advanced technology to the builders and operators of the world’s commercial and defense fleets. Reporting to the company’s CEO Michael G. Johnson, he also has oversight for developing new strategic partnerships that further the company’s reach to serve the sizable global marine market and it’s diversity of vessel operating segments.

David joins Sea Machines from Mobileye, an Israeli subsidiary of Intel that leads in the development of self-driving automotive technology and Advanced Driver Assist Systems (ADAS). He has relocated to Boston from New York City for his new role.

“Moran’s unique experience across disruptive technologies and proven record of driving growth at Mobileye is expected to significantly benefit Sea Machines,” said Johnson. “His competence in commercializing advanced products into established operational sectors has enabled Mobileye to maintain leadership in a progressive ecosystem, providing customers with unparalleled safety, data and analytics offerings. His expertise will prove invaluable to Sea Machines as we further develop new advanced technologies for marine markets.”

“Sea Machines is a leader in delivering intelligent products to underserved markets – markets that are prime for disruption now,” said David. “Joining this team at a time when the company is on the cusp of revolutionizing an entire industry is not only exciting professionally, but also fulfilling personally. At Mobileye, I witnessed how vision-safety technology made our roads safer and more efficient, and saved lives. Sea Machines’ technology is doing this exact transformation in the maritime space. I look forward to advancing the adoption of Sea Machines’ commercially available systems and helping to develop and release the company’s emerging technologies.”

David brings more than 20 years’ experience as an executive-level leader across sales, marketing and product development. He joined Mobileye in 2015 as the director of business development and was promoted to his most recent position of general manager, with ownership for all of the company’s activities in North America, in 2017.

Prior to Mobileye, from 2011 to 2014, David worked as a business development consultant and eCommerce strategist. He helped to found both Sabon NYC and D&E Retail, serving as CEO from 2005-2011 and 2000-2006, respectively. Before immigrating to the United States, David held leadership roles for several businesses in Israel and abroad. He also served in Israel’s Elite Air Force Commando Unit as a command sergeant major.