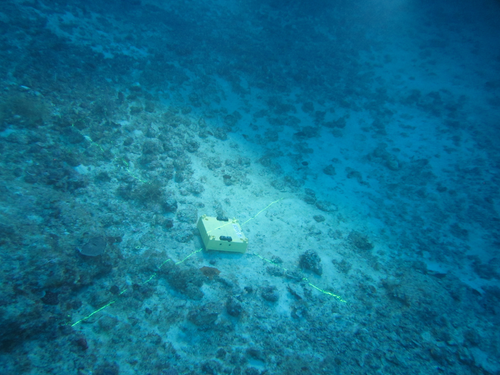 The project, for an unnamed client, is to be acquired in water depths greater than 2,200 meters and the baseline survey is scheduled to start in the second quarter of 2021. The total combined duration of the two surveys is estimated at around eight months.

Stephan Midenet, CEO of Seabed Geosolutions this would be the company’s sixth project in Brazil “a core OBN market.”

The company, which collects geophysical data on the seabed through an array of ocean bottom nodes (OBN) for oil and gas companies, focused on the development and production phases of their fields, did not provide the financial details of the agreement.

Seabed Geo Solutions was taken over by Fugro in December 2019.