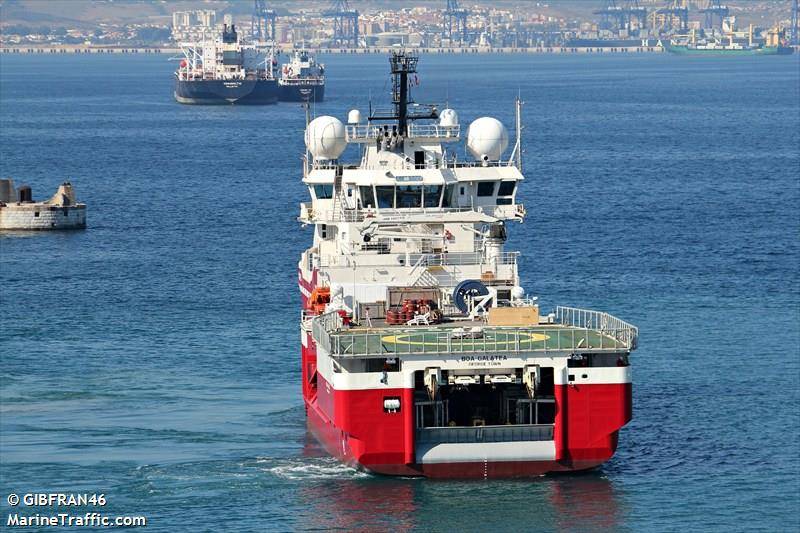 Seismic services company SeaBird Exploration has signed a letter of intent for a source vessel contract with an unnamed “leading operator.”

The company did not say where the vessel would be deployed exactly apart from saying it would be in the Western Hemisphere.

According to SeaBird, the operator has specifically requested the Fulmar Explorer vessel for the work program.  The 80.35 meters long Fulmar Explorer, built in 2009, joined the SeaBird Exploration fleet in 2019. The vessel’s previous name was BOA Galatea.

The contract is expected to start in Q4 2021 and has an expected duration of about 4 months.

“To this end, SeaBird Exploration delivers on its main growth targets for 2021; outfitting Fulmar Explorer against contracted work and winning contracts for the Geo Barents (later changed to Veritas Viking) for OBN work,” SeaBird said.

“With a steadily increasing number of tenders against a backdrop of strong oil prices, the company sees a continued positive market outlook for OBN and 2D work and intends to continue improving its position in these segments,” it added.