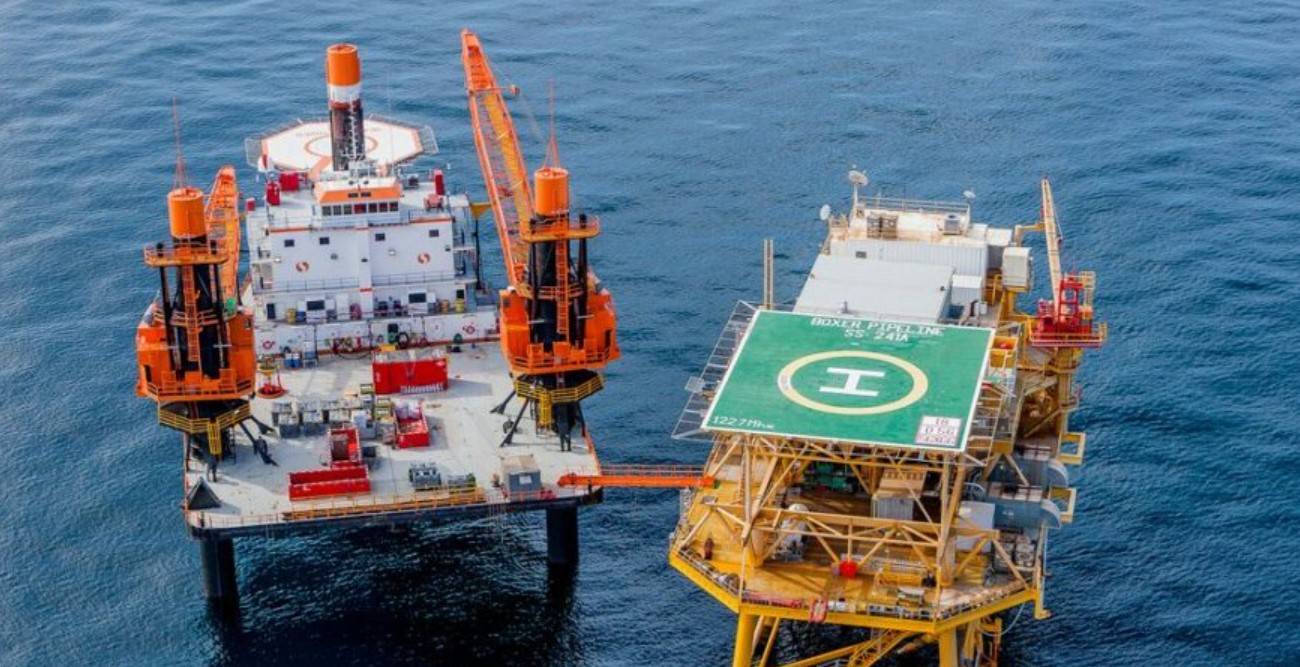 Seacor said on Friday that the agreement was entered by the company’s indirect subsidiary Falcon Global USA as the borrower. As of 10 June 2021, there was $117.3 million of principal outstanding under the Falcon Global credit facility.

The company added that hull and machinery insurance proceeds received by the lenders in respect of the Seacor Power incident will be set off against and satisfy the requirement to make the second $25 million payment. Such insurance proceeds are expected to be received before 15 December.

Upon final payment, the Falcon Global credit facility will terminate, and the mortgages and security arrangements will be released concerning the nine liftboats securing the obligations thereunder. Seacor Marine has provided a limited guaranty for the obligations of Falcon Global under the conditional payoff agreement.

John Gellert, Seacor Marine’s CEO, said: “This transaction significantly de-levers our balance sheet and is an accretive use of our liquidity as we reset the capital structure of our liftboat fleet. It also further advances our previously stated strategy to maintain full financial flexibility and our commitment to U.S.-flagged liftboats.

“We remain focused on our response to the Seacor Power incident and expect to complete the recovery efforts in July. We continue to grieve for our crew members, partners and the loved ones of those who were lost”.

To remind, the Seacor power liftboat capsized in the U.S. Gulf of Mexico due to severe weather in mid-April.

As previously reported, after over seven days of search efforts for the missing crew members of the capsized liftboat, the U.S. Coast Guard suspended the search.