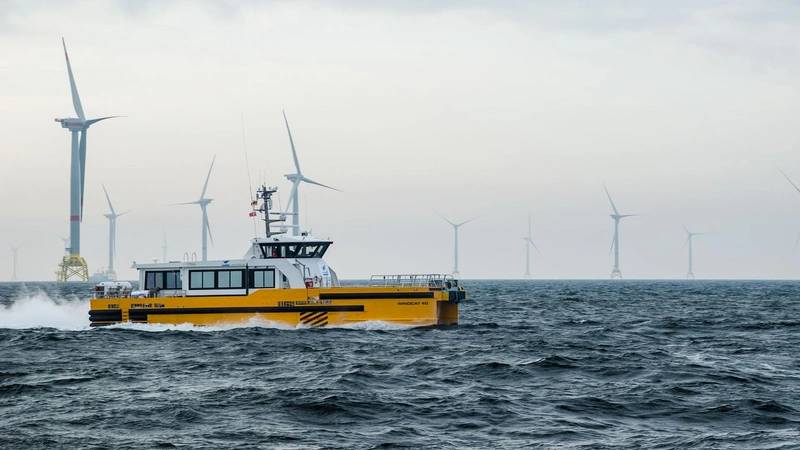 Windcat Workboats owns and operates a fleet of 46 offshore crew transfer vessels, mainly in the European offshore wind sector, but also in the oil and gas industry and outside Europe.

At the closing of the transaction, CMB will pay SEACOR Marine £32.8 million in cash, and assume all of the approximately £20.4 million of debt outstanding under Windcat’s existing revolving credit facility. In USD, the figures are equivalent to approximately US$44.6 million and US$27.8 million, respectively, based on the USD to GBP closing exchange rate on December 17, 2020.

The transaction is expected to close on or prior to January 12, 2021. The existing Windcat management team will continue to lead the company after the completion of the transaction.

“The proceeds from this transaction will enhance our liquidity, further strengthen our position in a challenging environment, and allow us to continue developing other opportunities in our core markets, including with our hybrid battery-powered platform supply vessels that we believe have significant potential,” he said.

Alexander Saverys, CMB’s Chief Executive Officer said the acquisition fit CMB’s strategy to diversify its business portfolio into the fast-growing offshore wind market and scale up the deployment of hydrogen ships and engines.

“CMB wants to grow Windcat’s business by building on its strong market-leading European platform whilst expanding into new European and non-European markets, diversifying into the owning and operation of Construction Service Operation Vessels and Service Operation Vessels (CSOVs and SOVs), and deploying hydrogen engines developed by CMB.TECH onboard the existing and newbuilding Windcat fleet,” he siad.

Saverys said that the first hydrogen-powered CTV, the Hydrocat, is expected to be operational as early as June 2021, adding that the construction of hydrogen refueling stations in dedicated Windcat ports would be investigated as well.