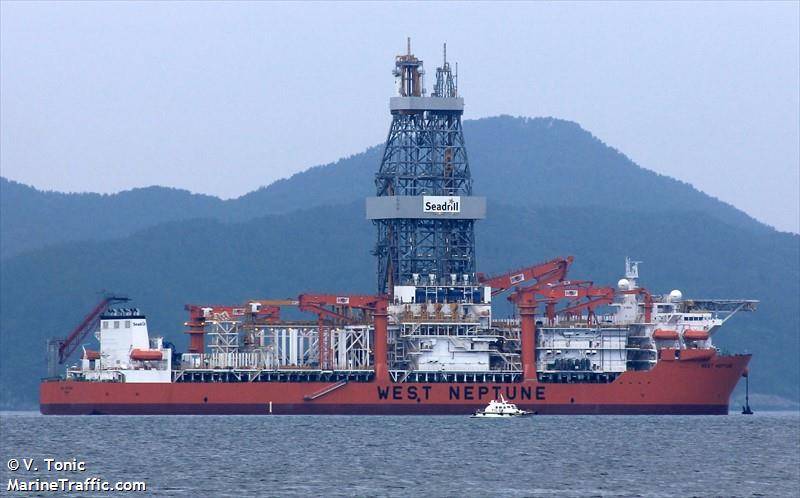 On Friday, the Oslo-listed driller issued its 3Q 2020 trading update and said that the offshore drilling market situation would remain depressed until late 2021.

However, the company has shared that, post 3Q reporting period, it managed to secure contracts for two drilling rigs in the Gulf of Mexico, and one rig contract extension in Norway.

Oil company Walter Oil & Gas has awarded a one-well contract for the cylindrical offshore drilling rig Sevan Louisiana in the Gulf of Mexico. The oil firm will have an option to extend the contract for one more well. The firm portion of the contract is worth $17 million.

Also in the Gulf of Mexico, Kosmos Energy has awarded one well deal to Seadrill’s West Neptune drillship adding $9 million to the driller’s backlog.  The rig started its $178,000 a day contract with Kosmos this month and is expected to stay with Kosmos until January 2021.

In Africa, French oil major Total Seadrill’s West Gemini drillship from its obligations under the contract. Seadrill said it was entitled to compensation in the form of a lump sum fee. It did not say who much it would get for the termination.

Seadrill’s total order backlog at the end of the third quarter was approximately $2.1 billion.

In its quarterly presentation, Seadrill said offshore activity remained low as a result of the economic impact from the ongoing COVID-19 pandemic, and that the company was priming itself for a prolonged period of low demand.

The company also pointed to the problem of too many rigs in the market, and said it was working on plans to recycle some of its rigs subject to the approval of lenders.

“We expect further reductions in dayrates in the coming quarters as market participants prioritize utilization over pricing discipline due to the lack of contract coverage and near-term demand. However, we anticipate we will continue to see accelerated retirement of older, and long-term stacked assets,” Seadrill said.

“In line with our announcement at the start of the year to scrap up to 10 assets within our fleet, legacy units that no longer offer sufficient returns on investment will be marketed for sale or scrapped. As part of this position, in the current quarter we sold the West Epsilon to Well-Safe Solutions, which was long-term cold stacked before its sale. We do not believe that reactivation of cold-stacked assets in the current environment represents an appropriate use of cash nor return on investment,” the drilling firm said.