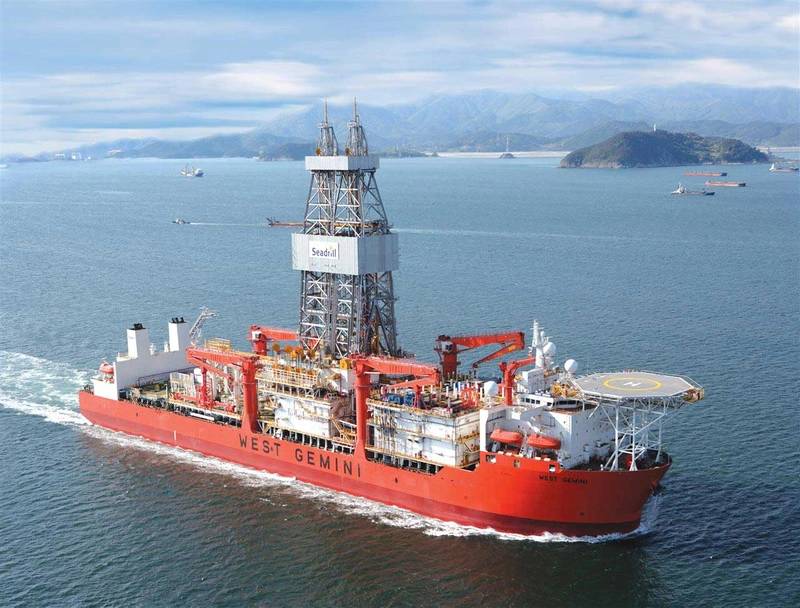 The company, which announced the appointments on Thursday afternoon, said the management changes build upon the significant contributions the duo had already delivered in their previous roles at Seadrill.

Warriner Reid has served as Senior Vice President since January 2019. Reid has over 25 years of experience in the oil and gas industry. Prior to Seadrill Reid held the position of President, OilSERV Drilling Group. Before that he worked for Schlumberger for over 15 years where he held various senior line management and functional positions around the world.

“In this role, Reid will drive to achieve the highest safety standards whilst enhancing the operational performance of our long-term fleet and scrapping assets which will no longer have a role to play,” Seadrill said.

Neilson has served as Chief Operating Officer since July 2015 and been with Seadrill since 2011. He has over 23 years’ experience in the drilling industry. Prior to joining Seadrill, he held various operational positions around the world for Transocean.

As Chief Technology Officer, Seadrill said, Leif Nelson will focus on the future development of the company’s our fleet.

“In this regard Leif will continue the development of our innovation pipeline with the adoption of new technologies which will deliver more efficient and safer operational capabilities whilst reducing Seadrill and our clients’ environmental footprint,” the company siad.

Stuart Jackson, who recently transitioned from the CFO role to the position of Chief Executive Officer, said: “As Seadrill navigates a difficult market, we will seek ways to differentiate our capabilities, not just through operational efficiency but also with respect to the application of technology.  I am delighted that Reid and Leif are taking on these roles, both focused very much on delivering for our customers – today
and tomorrow.”