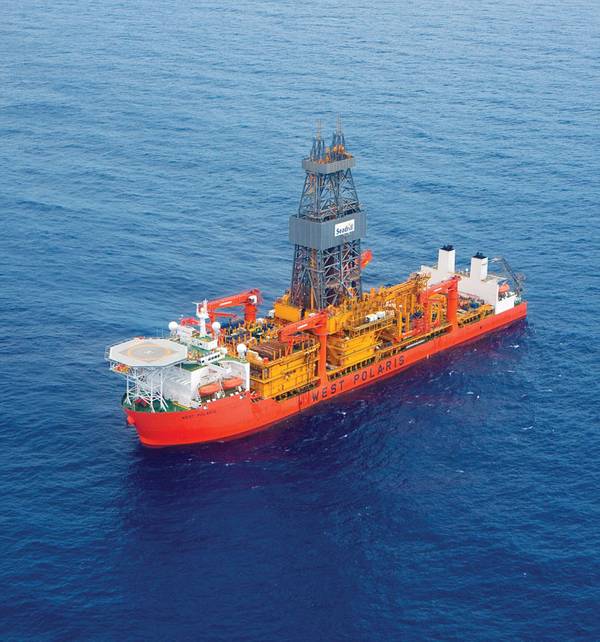 Offshore oil drilling contractor Seadrill expects the market for its rigs to remain depressed until late 2021, the Oslo-listed firm said on Friday as it continued talks with creditors over a debt restructuring.

Seadrill, controlled by Norwegian-born billionaire John Fredriksen, in September suspended interest payments after failing to agree with lenders on amending terms for its $5.7 billion bank debt, and warned that restructuring could wipe out its equity.

“We are engaged in constructive discussions with our financial stakeholders as we look to carry out a comprehensive restructuring of our balance sheet and our cash balance provides us with the necessary flexibility to manage this process,” Chief Executive Stuart Jackson said.

Seadrill, which emerged from U.S. Chapter 11 restructuring in 2018, said it had $851 million in cash and cash equivalents at the end of September, but didn’t update the level of its liabilities, which stood at $7.3 billion at the end of June.

While some demand has emerged, it remained significantly below 2019 levels, and Seadrill plans to scrap more idle rigs, pending creditor approval, the company said.

“We believe that the depressed levels of offshore activity will remain throughout 2020 and into late 2021,” it added.