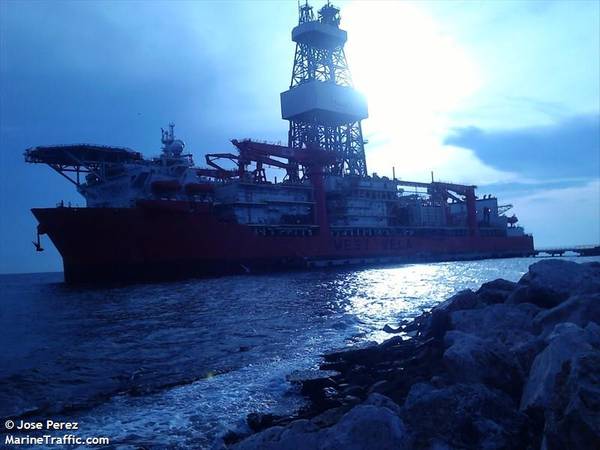 Seadrill said on Thursday that the contract extension was expected to keep the drillship busy with BP in the U.S Gulf of Mexico until early April 2021.

The offshore drilling contractor said the value for the firm portion of the contract was expected to be $23.8 million. The company did not provide details on further extension options for BP.

The rig has been on a contract with BP since November 2013. According to the previous fleet status report, the contract – at a day rate of $575,000 – was to expire in November 2020. Bassoe Offshore has estimated that the day rate under the extended contract is around $170,000.

The West Vela was delivered in 2013 by Samsung Heavy Industries in South Korea.