Seanergy Buys a Capesize, Sells Another 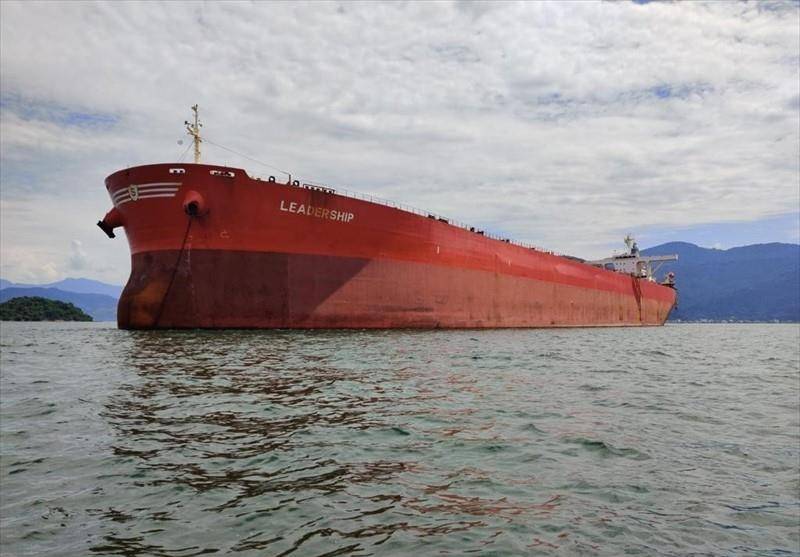 The pure-play Capesize shipowner said it will acquire a 2009-built bulker through a $24.6 million purchase agreement with “a major Japanese company”, while a sales agreement with “a far-eastern company” will see the 2001-built Leadership exit the Seanergy fleet for a net sale price of approximately $12 million.

The newly acquire bulk carrier, to be be renamed Friendship, was built at a Japanese shipyard and has a cargo-carrying capacity of approximately 177,000 deadweight tons (dwt). It is slated to be delivered within July 2021, and Seanergy said it expects to fund the purchase with cash on hand.

Meanwhile, Leadership is scheduled to be delivered to its new owners within the third quarter of 2021.

Stamatis Tsantanis, Seanergy’s chairman and CEO, said, “I am pleased to announce another high quality, Japanese Capesize vessel acquisition with prompt delivery, during a strong market dynamic. The M/V Friendship will replace the M/V Leadership, our oldest vessel, improving the age and operating profile of the fleet. This is consistent with our fleet growth and renewal strategy that will ensure that our fleet remains competitive, efficient, and fully compliant with the upcoming environmental regulations.

“The sale of the M/V Leadership was agreed at what we believe to be an attractive price, and has been timed optimally, ahead of the relevant survey capex requirements. The sale proceeds will further enhance the company’s strong cash reserves.

“We remain committed to further accretive acquisitions in the Capesize segment, and we believe Seanergy is optimally positioned to take advantage of an unfolding super-cycle.”