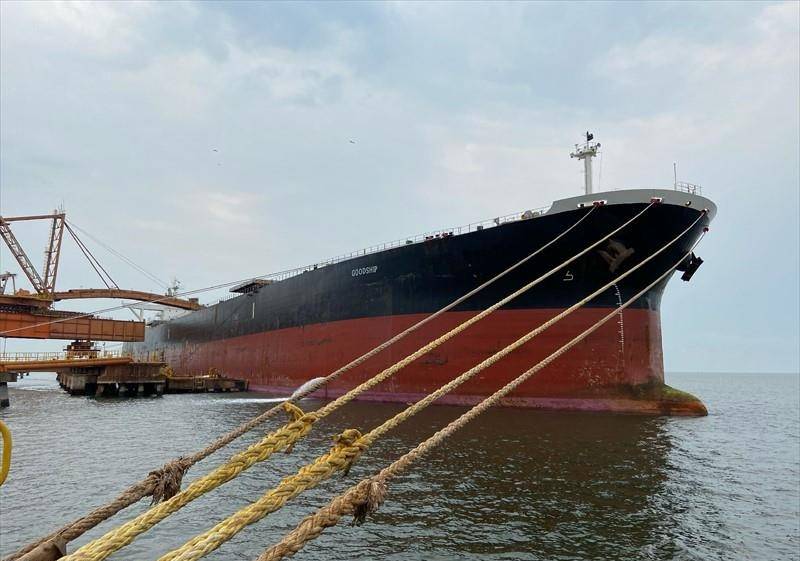 Seanergy noted the special survey and ballast water treatment system installation for both vessels were completed recently by the current owners, and Patriotship is fitted with an exhaust gas cleaning system, also known as a scrubber.

The purchase is expected to be funded with cash on hand, though Seanergy said it is also exploring options to finance part of the acquisition cost.

Stamatis Tsantanis, Seanergy chairman and CEO, said, “Flagship and Patriotship, both delivering promptly and in a rapidly increasing market environment, represent great added value for Seanergy, the only U.S. listed pure-play Capesize company. Following the delivery of these two vessels and a third acquisition announced last month, our fleet’s cargo carrying capacity will increase by 28% as compared to the beginning of the year.

“The average of the Baltic Capesize Index for the current quarter stands at substantially higher levels than for the same period in recent years, while the Capesize forward freight contracts (“FFA”) for the second half of 2021 are trading at $23,000 per day. Based on current FFA rates, the incremental net revenue from all three acquisitions announced so far this year may exceed $15 million for the remainder of the year, assuming the expected deliveries for the vessels. Seanergy is ideally positioned to capture the substantial improvement of the market as all the vessels of our fleet will be deployed in the spot market or on index-linked time charters.

“Since the beginning of 2021 we have concluded or have agreed to significant accretive transactions and we will continue to actively pursue similar deals, aiming to create substantial shareholder value in the coming years.”