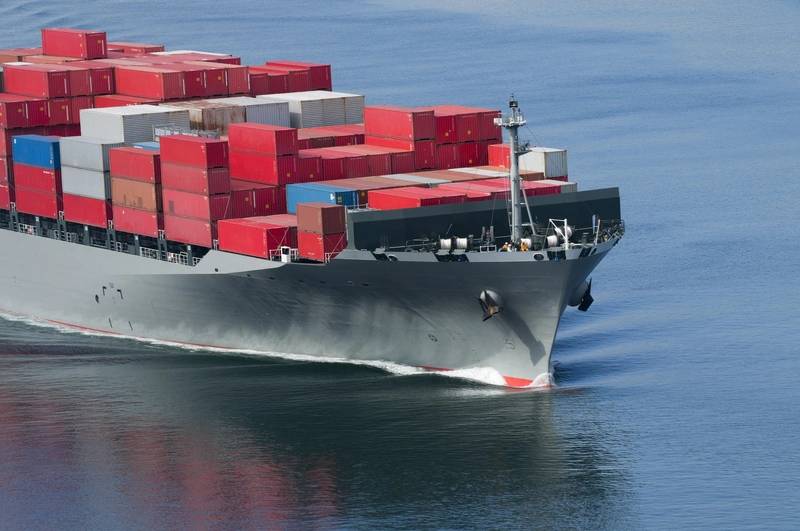 Container shipping company Seaspan Corporation announced on Monday it has ordered another six containerships, growing the number of vessels it has on order to 45 amid continued heightened shipping demand and vessel shortages in the box shipping market.

Seaspan said the six scrubber-fitted 15,000 TEU vessels will be built by a “major shipyard” and are expected to be delivered in the first and second quarters of 2024.

Upon completion, the newbuilds will enter long-term charters with “a leading global liner customer”, the company added said.

Bing Chen, Seaspan’s chairman, president and CEO, said, “Our customers continue to recognize the added value of our fully-integrated platform. This order further highlights of our differentiated services, operational excellence, and ability to implement solutions tailored to our customer’s changing requirements.”

Seaspan said it will finance the newbuilds through additional borrowings and cash on hand.

Seaspan, a wholly owned subsidiary of Atlas Corp, has been on a ship ordering spree over recent months. Since December 2020 and including this most recent order, the company has announced 45 newbuild orders and the acquisition of four secondhand vessels, two of which have since been delivered.