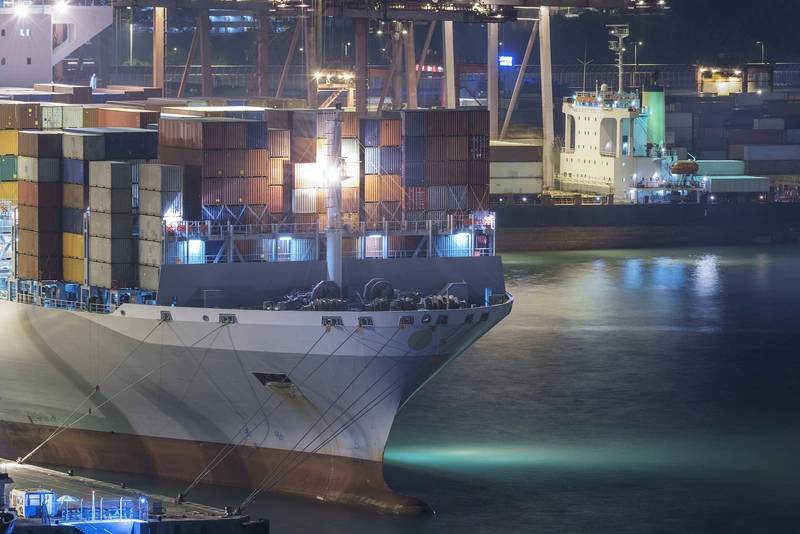 Seaspan Corporation on Monday announced it has reached deal to order six additional containerships, bringing to 31 the number of newbuilds the Hong Kong-headquartered shipowner has ordered since December 2020.

The 15,000 TEU sextet is expected to be delivered from the fourth quarter of 2023, and upon completion will enter long-term charters with a global liner, said Seaspan, a subsidiary of New York-listed Atlas Corp. The ships will be financed from existing liquidity and additional borrowings.

The announcement comes just days after the company extended its number of vessels on order from 17 to 25.

Seaspan chairman, president and CEO, Bing Chen, said, “With our recently announced 31 newbuilds, it is a strong testament to the trust our customers have in our long-term partnerships. I am extremely proud of our team who has flawlessly executed these complex projects leveraging our operational excellence and fully integrated platform. I am confident that the relentless focus on our core competencies prove our resiliency and ability to achieve quality growth despite all market challenges and cycles.”

In addition to the 31 recent newbuild orders, Seaspan last week announced the acquisition of two secondhand vessels built in 2019.