Posted by tesla@jabvertising.com on June 20, 2022 | Featured 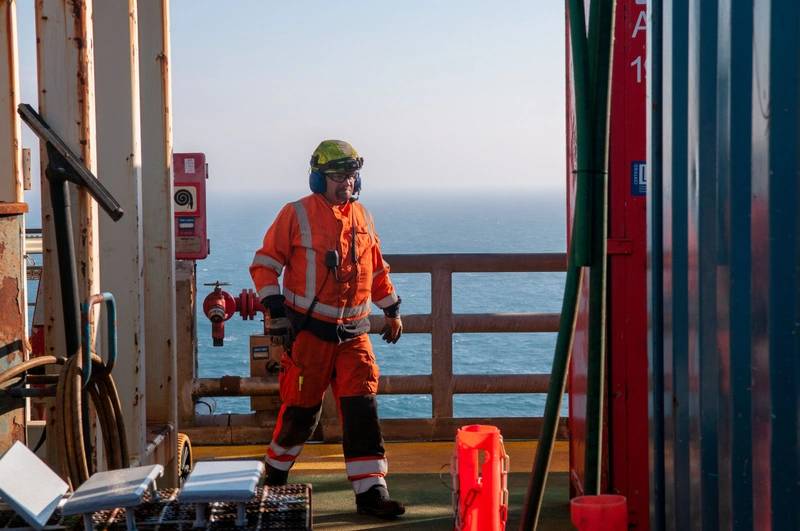 The mission of the project is to store CO2 in the Danish part of the North Sea and to contribute to the green transition in Denmark.

Semco Maritime has recently also designed the structure and locking system to clamp CO2 containers onto the vessel that will carry liquid CO2 from Antwerp to the Project Greensand subsea reservoir in the Danish part of the North Sea.

At the same time, Semco Maritime has worked to develop the design of the pumping system that will transport the liquid CO2 from the containers via the Nini West platform in the Danish part of the North Sea and 1,800 metres below the sea, where the CO2 will be permanently stored in a sandstone reservoir.

”We are pleased that the production and assembly of equipment helps us maintain local jobs”, says Anders Benfeldt, Senior Vice President of Oil & Gas at Semco Maritime.

“The pumping system design for transporting the liquid CO2 is quite new. Semco Maritime has chosen a combination of buying and renting the actual equipment for this purpose,” the company said.

”It makes sense to reuse the resources that can be reused in connection with the pumping systems – both from a climate and economic point of view,” says Benfeldt.

Tank containers and vessel are already in place, meaning that the first CO2 can be shipped for CO2 storage below the North Sea as planned.

”We are pleased that Semco Maritime has agreed to join Project Greensand. Semco Maritime has long-term experience of transporting and safeguarding CO2, and their contribution is crucial for the project. It is gratifying to see how companies’ previous experience and innovation skills go hand in hand in a project like this,” says Søren Reinhold Poulsen, Project Director at Project Greensand.

The new designs are all part of the pilot phase of Project Greensand whose mission is to develop and demonstrate how CO2 can be stored in the Danish North Sea as part of the green transition.