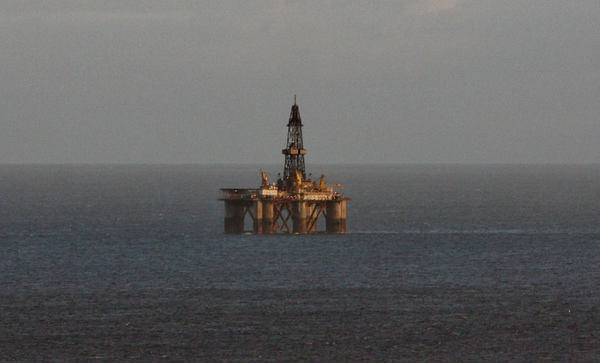 Serica Energy has said it has installed new completion equipment at Rhum R3 well in the North Sea, and that “flow test has now been performed.”

As reported late in May, Serica said it had cleared the well of all equipment installed when it was originally completed in 2005, and that the company had regained reservoir access allowing new completion equipment to be run in preparation for production.

“A stabilized flow rate of 58.4mmscf/d of gas and 135bbls/d of condensate has been achieved through a 60/64ths inch choke. This rate was constrained by the surface well test equipment on board the WilPhoenix semi-submersible drilling rig and it is expected that the well will be able to produce at higher rates when in production.

A diving support vessel (“DSV”) has been contracted to install the subsea control equipment required so the well can start producing in Q3 2021.

“The successful completion of R3 will increase the Rhum production capacity utilizing the existing facilities located on the Bruce platform and will, therefore, not lead to significant additional CO2 emissions. This is in line with Serica’s stated objective of reducing the carbon intensity (i.e. CO2 per barrel of oil equivalent) of its production operations,” Serica Energy said.

Mitch Flegg, Chief Executive of Serica Energy, commented: “Operations on R3 have proved more challenging than expected but the skill and dedication of our operational team has enabled us to achieve this welcome result. The volumes flowed during the test are equivalent to over 10,000 boe/d which demonstrates the quality of the Rhum asset.

“It was always expected that the flow test results would be constrained by the surface test equipment, but initial analysis of the data recovered indicates that the flow potential of the well is at the upper end of our range of expectations.

“The third Rhum well will enable enhanced production rates from the field and will provide redundancy to support production from the other two Rhum wells.”