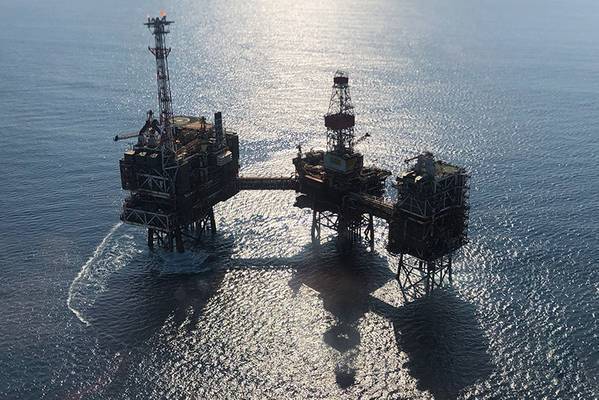 UK North Sea-focused oil and gas company Serica Energy has appointed Andy Bell as Chief Financial Officer and a director of the company.

“[Bell] has extensive experience of upstream finance and systems of reporting and control having worked with a wide range of upstream businesses throughout his career. His reputation has been built on creating a strong control and reporting environment resulting in the achievement of expected results and smooth financial year-end audits,” Serica said.

“Since joining Serica, Andy has refined and further strengthened the Company’s financial controls and supported the business in an increasingly strategic and highly efficient way. He has integrated successfully with the senior management and Board of the Company ready to take Serica to the next stages of growth and financial success,” the company said. 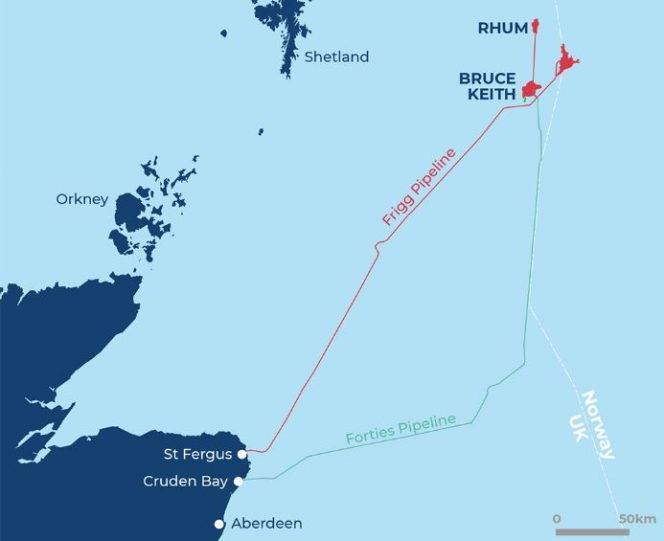 The announcement comes a day after Serica brought online the Rhum R3 well in the UK North Sea.

“First production from the well was achieved on 23 August and since then work has continued to optimize production rates from the Bruce, Keith and Rhum fields. In the last seven days, gross Rhum production has averaged over 190mmcsf/d of gas and 1,400bbl/d of condensate. This equates to an average gross production in excess of 34,000boe/d for the Rhum field,” Serica said Thursday.

Serica has a 50% working interest in the Rhum field. The successful recompletion of R3 has increased the Rhum production capacity using the existing facilities located on the Bruce platform