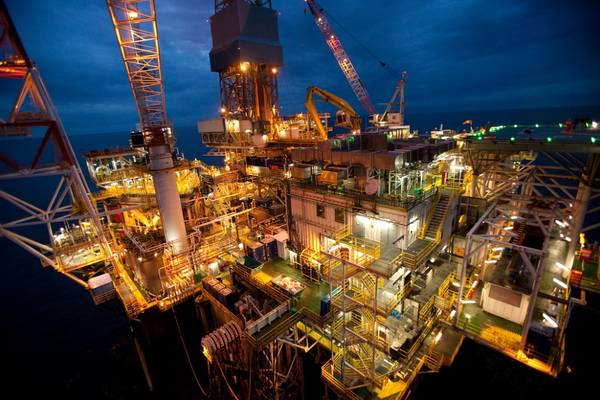 Azerbaijan halted gas supplies from Shah Deniz I to Turkey in April after the contract expired.

Shahbazov said Shah Deniz I will supply 2.5 billion cubic meters (bcm) to Turkey next year when Azerbaijan’s total gas production is seen increasing to 43 bcm. It will supply 3.5 bcm in 2023, the minister said, without providing further details.

“We will be increasing gas supplies (to Turkey) from Shah Deniz I in addition to Shah Deniz II,” he said on the sidelines of an energy conference in Moscow.

Turkey’s record demand for natural gas this year is forcing it to step up purchases on a surging spot market as it scrambles to renew long-term contracts expiring this winter.

Two industry sources told Reuters earlier this week that Turkey has renewed one of them, with Azerbaijan, agreeing a three-year contract to import up to 6 bcm per year, following the expiry of a 15-year contract for 6.6 bcm.

Supplies from Shah Deniz II in the Caspian Sea, which is due to supply Turkey with 6 bcm per year, have not been interrupted.

(Reporting by Vladimir Soldatkin and Olesya Astakhova in Moscow; additional reporting by Nailia Bagirova in Baku; editing by Jason Neely)