Shearwater on survey duty for TotalEnergies off Angola 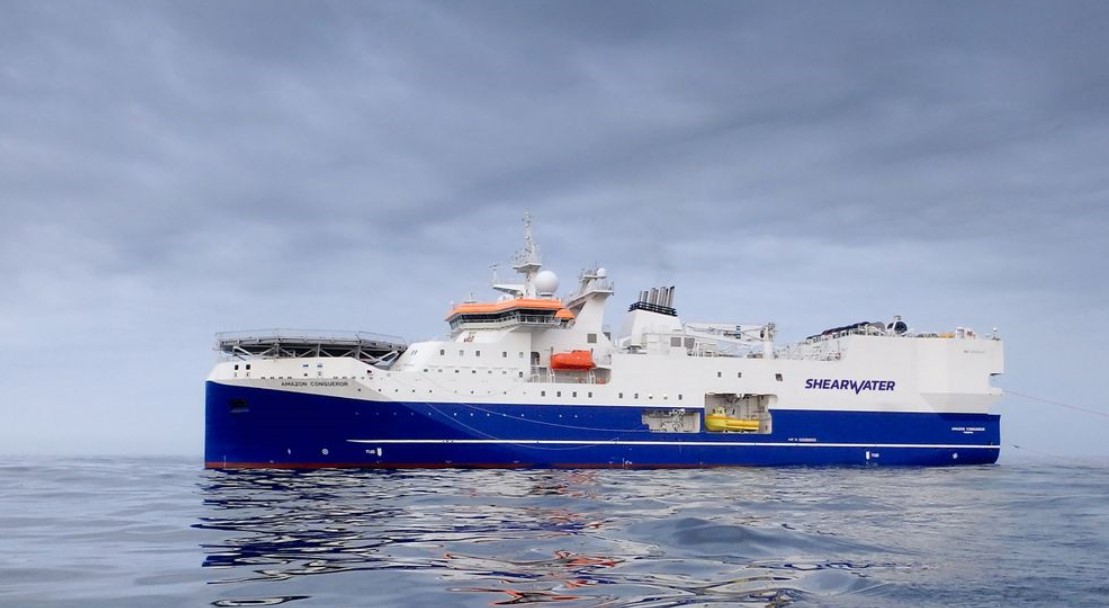 Shearwater GeoServices has begun a 4D monitor survey for TotalEnergies at the Louro-Mostarda development areas of Block 32 offshore Angola.

The activities will include a two-month Wide Azimuth Towed Streamer (WATS) 4D monitor survey in the Louro-Mostarda development areas of Block 32.

The Amazon Conqueror, equipped with the Isometrix multi-component streamer system, will be used for the survey, in conjunction with the source vessels SW Tasman and SW Cook.

“We are delighted to see the Amazon Conqueror return to Angola for this multi-component 4D survey,” said Irene Waage Basili, CEO of Shearwater. “4D seismic surveys are critical to optimising production from existing oil fields. Shearwater has the vessels and seismic technology required to deliver repeatable and reliable 4D surveys.”

Shearwater previously conducted 4D survey work for TotalEnergies in Angola in the first half of the year.

The offshore seismic player concluded a two-month project on the GJDR development area of Block 17 in March, using one of its multisensor-equipped vessels in conjunction with source vessels from its fleet.