Shelf Drilling gets another jack-up suspension from Saudi Aramco 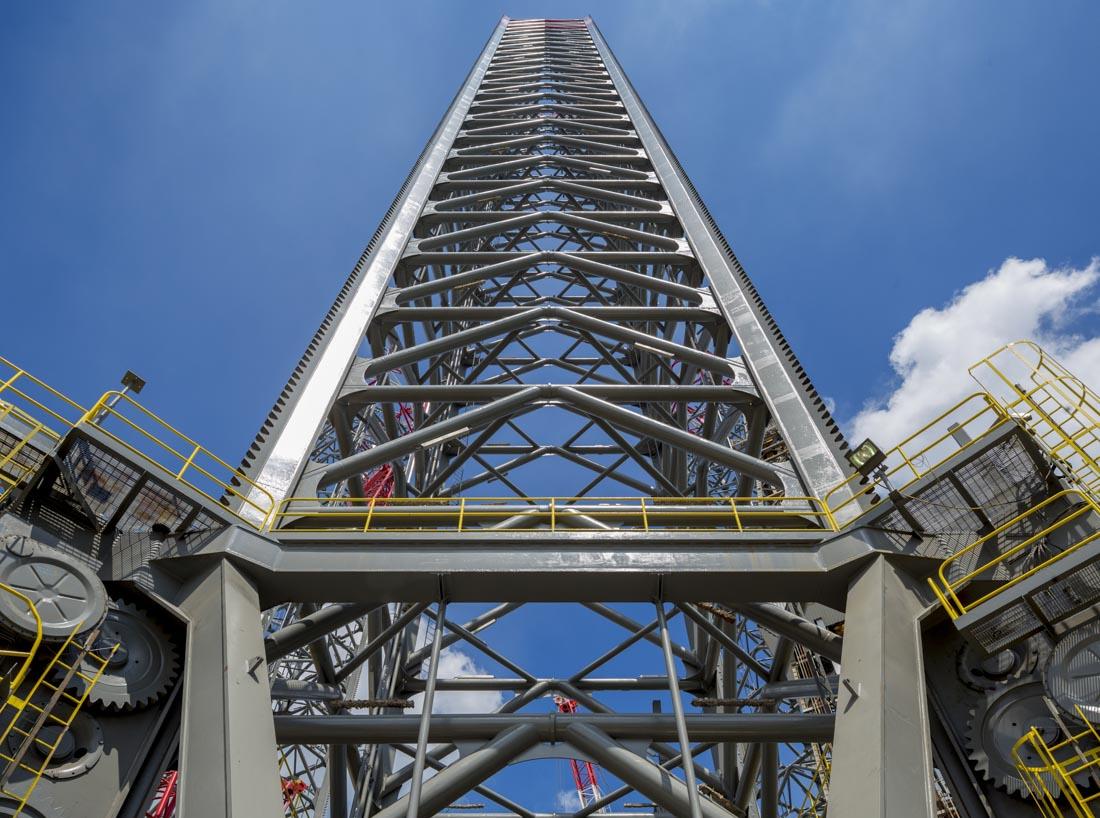 Offshore drilling contractor Shelf Drilling has received a suspension notice for one of its jack-up drilling rigs.

Shelf Drilling said on Monday that an undisclosed customer sent the suspension notice for the Main Pass I jack-up rig.

According to the company, the operations of the Main Pass I would
be suspended for a period of up to 12 months.

“The foregoing suspension at zero dayrate is effective October 2020 and will automatically extend the term of the contract for a period equal to the suspension period”, Shelf Drilling said.

The contract, based on an annual rate adjustment linked to
the Brent oil price, started in February 2020 following an extension won in
December 2019.

As per the company’s most recent fleet status report released
in August, Shelf Drilling has seven offshore drilling rigs on a contract with
Saudi Aramco.

Over the past several months, Shelf Drilling received several of its rig contracts suspended and one terminated early while another termination has been rescinded.

Namely, Petrobel has rescinded its previous early contract termination for the Trident 16 jack-up, while the High Island IV jack-up received a notice of suspension of operations from Saudi Aramco at a zero-day rate for up to 12 months beginning late June 2020.

Also, the Key Manhattan is expected to remain suspended at a reduced rate through year-end 2020 and the Trident VIII rig received early-termination notice from Amni in Nigeria and the contract end date was updated to July 2020.

The Baltic jack-up operations for Total in Nigeria were suspended beginning in early July 2020. The contract end date is set for December 2020.