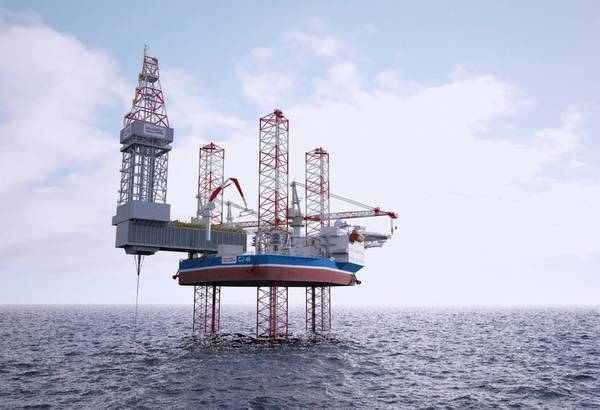 In February 2019, Shelf Drilling signed a deal to buy two CJ-46 jack-ups from China Merchants for $87 million worth of its stock and agreed to charter two more rigs of the same type with an option to buy.

The first two three-legged jack-up rigs – Shelf Drilling Achiever and Shelf Drilling Journey – were delivered, with the Achiever currently on a contract in with Saudi Aramco in Saudi Arabia, and one the Journey idle in Bahrain. However, the charter and the included option to buy the other two jack-ups of the same type have now been canceled.

“[Shelf Drilling] has entered into an agreement with [China Merchants] to terminate the [..] arrangement. The termination shall be effective upon the settlement of a total charter payment of USD 4 million, payable by the company in September 2020.”

The companies CEO last month said he expected to see continued pressure on dayrates and lower rig utilization for the near to medium term.

Shelf Drilling’s total debt at June 30, 2020, was $1.0 billion, including $55.0 million drawn on the company’s revolving credit facility. The company’s backlog at June 30 was $1.6 billion across 30 contracted offshore drilling rigs.