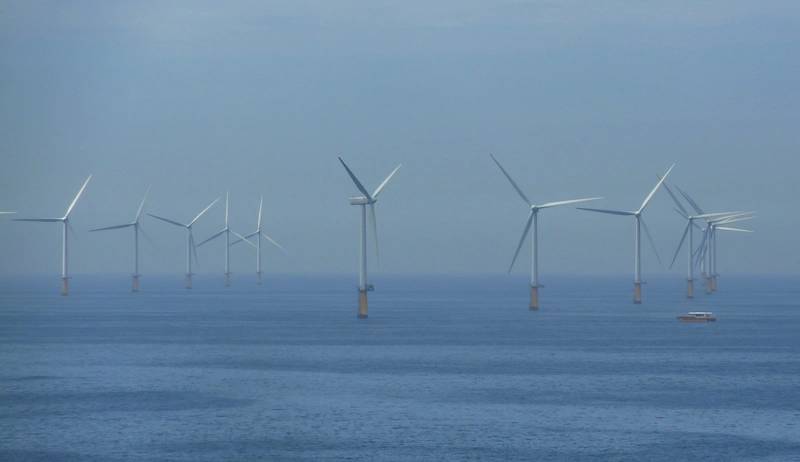 Royal Dutch Shell in Germany aims to produce aviation fuel and naphtha made from crops and renewable power and to increase to commercial scale an electrolysis plant that makes fossil-free hydrogen, as it seeks to move away from crude oil.

The energy major told an online conference on Friday it had applied for subsidies to carry out the work from the European Union and from German funds earmarked for decarbonization.

Fabian Ziegler, head of Shell Deutschland, said several hundred million euros should be spent per year, but he did not give a desired ratio between company and public funding.

The global Shell group has set itself a goal of net zero emissions by 2050.

At Wesseling, part of the Rheinland refinery, Shell plans to use green electricity and biomass to produce synthetic power-to-liquids (ptl) in a carbon-free way to replace, over the long term, conventional jet fuel and naphtha.

Shell also gave a timeline for building a 100 megawatt (MW) electrolysis plant, to be called Refhyne II, scaling up from an existing 10 MW plant.

Hydrogen is considered a green fuel when electricity from renewable energy sources is used in its production.

Shell has begun securing offshore wind power assets whose electricity it could use as feedstock for electrolysis.

Through its latest purchase of Next Kraftwerke, a virtual power plant (VPP) operator, it gets access to aggregated biomass-to-power and solar plants.

A final investment decision for Refhyne II is due this year and production could start by the end of 2025, Ziegler said.

The Berlin government last summer earmarked 7 billion euros for the build-up of green hydrogen in Germany, plus a further 2 billion euros to set up partnerships with other countries, to introduce the alternative fuel across industries and energy.

The market’s build-up will take many years but there are clear targets in place for 2030, accompanied by plans to repurpose existing gas and oil transport infrastructure for example around existing refinery clusters.

Hydrogen has a high energy content by mass, but conversion losses from electrolysis and high costs involved in readying it for delivery pose challenges.

Costs of producing green hydrogen of 5-6 euros per kg must come down, given that fossil fuels-based hydrogen costs 1.50 euros/kg, he said.

The plans for Wesseling tie in with other European Shell initiatives, with partners, to build electrolysis production in Hamburg and in the Netherlands.