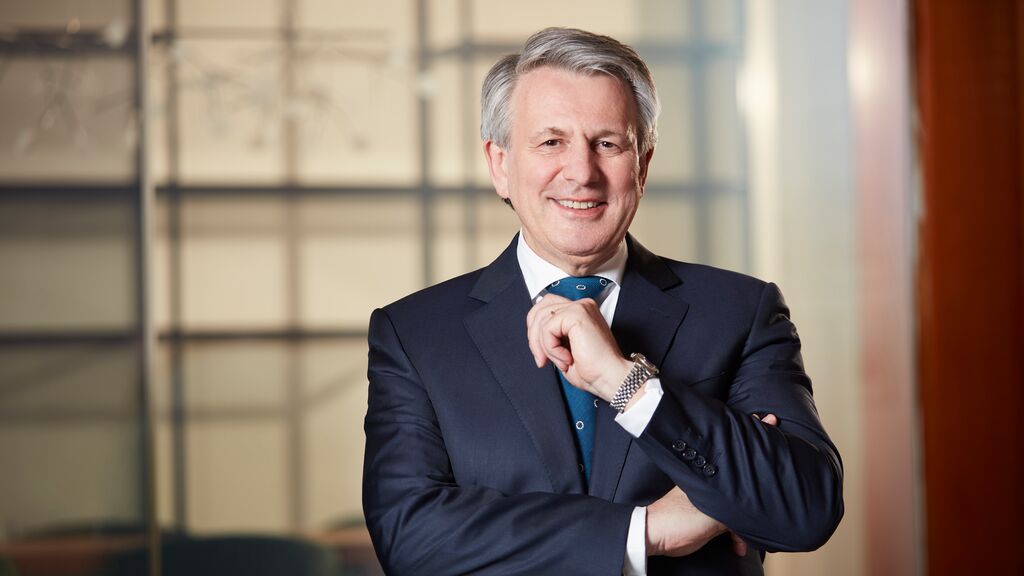 The pay package of Shell CEO, Ben van Beurden, dropped by 42 per cent to $7 million in 2020, a year marked by low oil prices and the coronavirus pandemic.

The low oil prices and the pandemic hit the industry hard and Shell was no exception. In late April 2020, Shell decided to reduce its quarterly dividend by 66 per cent to $0.16 per share.

The unprecedented hit to the energy sector which briefly knocked benchmark U.S. oil prices into negative territory forced Shell to cut its dividend for the first time since World War Two.

As global demand for oil and gas plunged last year, Shell’s profit tumbled to a two-decade low while its shares hit their lowest since the 1990s.

Ben Van Beurden, who initially oversaw growth in Shell’s oil and gas output after taking office in 2014, is now leading the company through a shift towards low-carbon energy to slash greenhouse gas emissions by 2050.

In related news, Shell announced on Thursday that former BHP chief executive Andrew Mackenzie would become its next chairman to succeed Charles Holliday, who steps down on 18 May after being in the role for six years.

Reuters also stated that Mackenzie would also likely lead the search in the coming years for a successor to van Beurden.