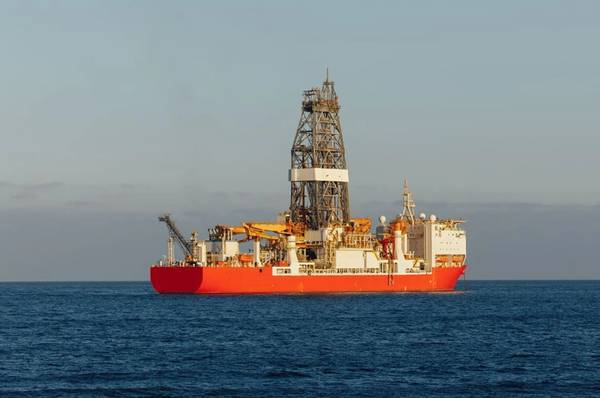 The two companies signed an agreement in February which entailed Shell acquiring a 50% operating-stake in the Fuerte Sur, Purple Angel, and COL-5 offshore blocks located in the Colombian Caribbean deepwater, where a new gas province was discovered including the Kronos (2015), Purple Angel and the Gorgon (2017) wells.

According to Ecopetrol, the transaction was completed on December 23.

“The transaction is aligned with the strategic priorities of Ecopetrol’s business plan, focused on reserves and production growth under strict capital discipline. With the closing of this transaction, the relationship with a strategic partner, highly experienced in the development of offshore areas, such as Shell, is also strengthened,” Ecopetrol said.

When first announcing the proposed transaction back in February, the two companies said they would drill an appraisal well in the area by the end of 2021, and carry out the first production test.