Shell Ditches the Dutch, Seeks Move to London in Overhaul 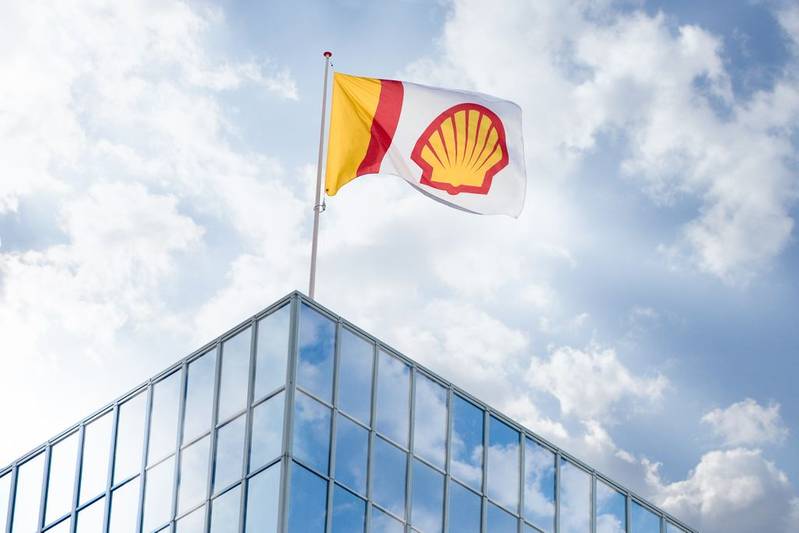 Royal Dutch Shell said on Monday it would scrap its dual share structure and move its head office to Britain from the Netherlands, pushed away by Dutch taxes and facing climate pressure in court as the energy giant shifts from oil and gas.

The company, which long faced questions from investors about its dual structure and had recently been hit by a Dutch court order over its climate targets, aims to drop “Royal Dutch” from its name – part of its identity since 1907 – to become Shell Plc.

The firm has been in a long-running tussle with the Dutch authorities over the country’s 15% dividend withholding tax on some of its shares, making them less attractive for international investors. Shell introduced the two-class share structure in 2005 after a previous corporate overhaul.

The new single structure with all shares under British law means none of its shares would be under this tax. It would also allow Shell to strike swifter sale or acquisition deals.

In a further knock to its relations with the Netherlands, the biggest Dutch state pension fund ABP said last month it would drop Shell and all fossil fuels from its portfolio.

The Dutch government said on Monday it was “unpleasantly surprised” by Shell’s plans to move to London from The Hague.

The decision will, however, be seen as a vote of confidence in London after Britain’s exit from the European Union triggered a shift in billions of euros in daily share trading from the UK capital to Amsterdam.

Shell’s shares, which will still be traded in Amsterdam and New York under the plan, climbed more than 2% in London on Monday morning after the news.

“The current complex share structure is subject to constraints and may not be sustainable in the long term,” Shell said, as it announced its plan to change the structure.

The dual structure means Shell now has primary listings in both London and Amsterdam, as well as two overarching legal headquarters despite operating as one economic group.

Such set-ups are expensive and complex, requiring the replication of board-level functions in two jurisdictions as well as being incorporated under two different legal regimes.

The change requires at least 75% of votes by shareholders at a general meeting to be held on Dec. 10, the company said.

“Among other benefits, the proposed changes will increase Shell’s ability to buy back shares,” Jefferies said in a research note.

Shell has said it would return $7 billion from selling U.S. assets to ConocoPhillips in addition to an ongoing share buyback program.

Monday’s move follows a major overhaul Shell completed this summer as part of its strategy to shift away from oil and gas to renewables and low-carbon energy. The overhaul included thousands of job cuts around the world.

In May, a Dutch court ordered Shell to deepen its planned greenhouse gas emission cuts in order to align with the Paris climate deal which aims to limit global warming to 1.5 degrees Celsius. Shell has said it would appeal.

“If this decision will enable the company to be more agile in order to execute its transition to net zero, then it should be viewed positively,” said Adam Matthews, chief responsible investment officer at Church of England Pensions Board, a Shell shareholder.

Matthews, who is leading talks with Shell on behalf of the investor group Climate Action 100+, said it should not remove Shell’s responsibility to implement the Dutch court ruling.

Shell said the change would not change the impact of the court decision.

Shell is also battling calls made last month from activist investor Third Point for the firm to be broken up into multiple companies. Shell’s top executives hit back, saying the firm’s businesses worked better together.

Corporate giants are under growing pressure to simplify their structures with General Electric, Toshiba, and Johnson & Johnson announcing plans last week to split into separate companies.

Dual listings, which are more expensive to maintain, are also falling out of favor.

If BHP and Shell complete their shifts to single share structures, Rio Tinto, Carnival and Investec will be the few remaining dual-listed companies on London’s main market.

(Reporting by Sachin Ravikumar in Bengaluru and Shadia Nasralla in London, additional reporting by Rachel Armstrong; Editing by Shounak Dasgupta and Edmund Blair)