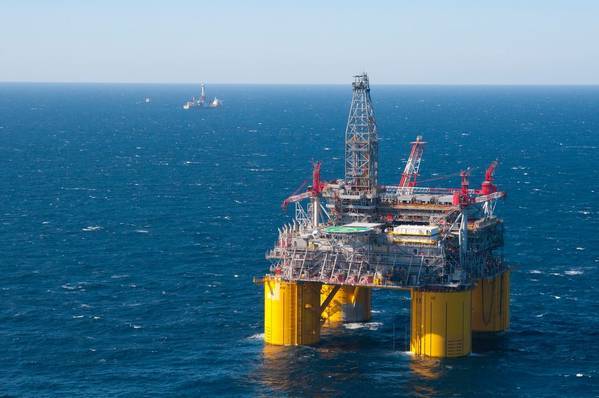 Shell said on Friday it expects an offshore transfer facility, which was shut due to damage from Hurricane Ida, to be operational in the first half of November, restarting production of a popular Gulf of Mexico crude grade earlier than expected.

The oil major was the hardest-hit producer from Ida, which tore through the Gulf of Mexico in August and removed 28 million barrels from the market.

Shell previously said it expected its West Delta-143 offshore facility, which transfers oil and gas from three major fields for processing at onshore terminals, to be offline for repairs until the end of 2021.

The fields are a key source of Mars sour crude, a grade prized by oil refiners in the United States and Asia. The disruptions hampered exports and raised crude prices, as buyers searched for substitutes.

Once the WD-143 facility is operational, the Mars oil pipeline expects to resume normal services as producers ramp up production, Shell said. The pipeline was expected to be offline until early 2022.

About 200,000 to 250,000 barrels per day of oil supply from the Gulf of Mexico was expected to be affected due to damage to the facilities from Ida, Research firm Rystad Energy had said.