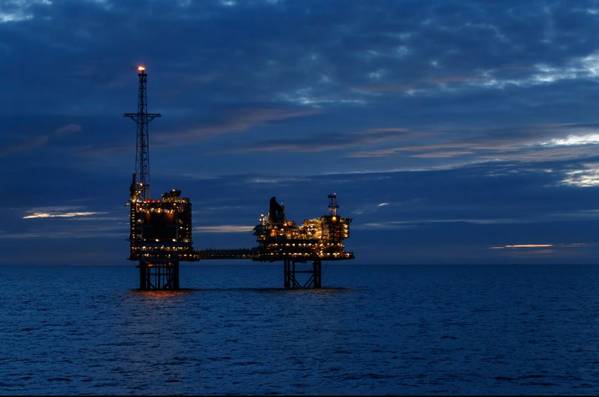 Oil major Shell has kicked off production from its Fram gas and condensate field in the UK North Sea, two years after making a final investment decision for the project.

The field, discovered in 1969, is located around 221 kilometers (137 miles) east of Aberdeen in water depths of approximately 100 meters. Shell is the operator with a 32% stake, with Exxon holding the remaining 68%.

Shell had in late 2012 said it would develop the field via an FPSO, with 35,000 oil equivalent per day expected at peak, but then, in February 2013 put the field development on ice citing “unexpected well results,” and the need to reassess the path forward.

The new FID for the development was then made in 2018, with the peak output expectation slashed to 12,400 barrels of oil equivalent, and an FPSO out of the picture, with Shell option for tie-back to existing infrastructure.

Offshore Engineer understands the production from the Fram field started on June 16, 2020.

A Shell spokesperson confirmed for Offshore Engineer that the field has indeed been brought online.

The spokesperson said: “Production has started on the Fram gas and condensate field in the UK Central North Sea.   At peak production, the Fram field is expected to produce around 41 million standard cubic feet a day of gas and 5,300 barrels per day of condensate, which combined equates to 12,400 barrels of oil equivalent per day.  Fram will produce natural gas liquids from two wells which will be transported via subsea pipeline to the existing Starling field and then on to the Shearwater platform through existing pipelines.”