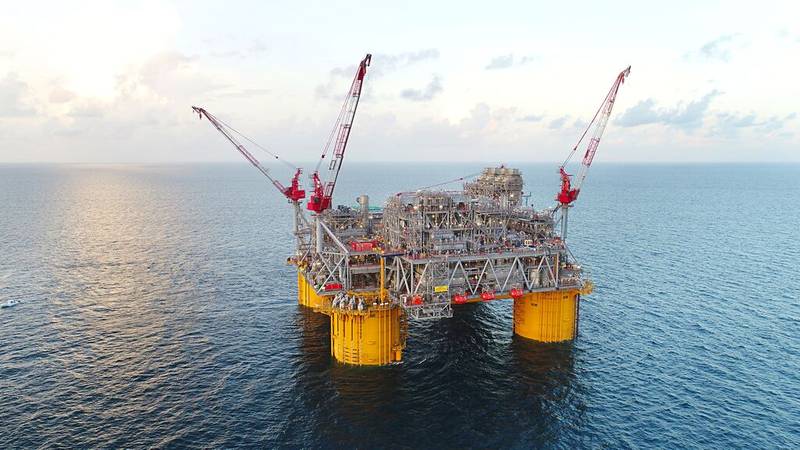 Royal Dutch Shell Plc is beginning the redeployment of personnel to its Appomattox platform in the Gulf of Mexico while damage assessments are continuing at its West Delta-143 (WD-143) offshore facility after Hurricane Ida.

As of Wednesday, more than three-quarters of the U.S. Gulf of Mexico’s offshore oil and natural gas output remained shut as the fallout from Hurricane Ida hampered production. read more

The Appomattox, Mars, Olympus, Ursa, Auger, and Enchilada/Salsa facilities remain shut, Shell said in a statement late on Wednesday, reiterating that about 80% of Shell-operated production is offline.

“We are now beginning the process of redeploying personnel to our Appomattox asset, and continuing redeployment to our Enchilada/Salsa and Auger assets,” the company said

“Our inspections on board confirm that there is no significant structural damage to these Shell Deep Water assets impacted by the storm. Our crews will focus on making any necessary repairs in a safe, sustainable manner.”

Shell’s Norco plant in Louisiana was still without power while assessment and remains in the elevated flare with visible smoking, the company said.

The company also said it had re-staffed Shell Pipeline’s South Pass 89 asset and Green Canyon 19 asset on Tuesday, and Main Pass 69 asset on Wednesday, adding it is in works to finalize assessment of the platform and pipelines.

West Delta-143, operated by Shell Pipeline, serves as the transfer station for all production from its assets in the Mars corridor in the Mississippi Canyon area of the Gulf of Mexico to onshore crude terminals.

Ida’s impact on U.S. offshore energy output makes it one of the most costly storms since back-to-back storms in 2005 cut output for months, according to the latest data and records. read more

(Reporting by Akriti Sharma in Bengaluru Editing by Robert Birsel)