Posted by tesla@jabvertising.com on April 14, 2021 | Featured
Shepherd Color announced the opening of its new Virtual Showroom with the launch of its new Bismuth Vanadate (BV) Yellow, product code 30C133.

Bismuth Vanadate, also known as C.I. Pigment Yellow 184, is widely used in high-performance yellow color matches and has wide regulatory approvals and inclusion in chemical registries around the world, according to Shepherd Color.

Shepherd Color’s Yellow 30C133 is only available in the company’s Dynamix brand, which removes the time-consuming, energy-intensive and variable pigment grinding step in laboratory development, scale-up, and full production, according to Shepherd Color.

Yellow 30C133 is all inorganic and doesn’t have any organic dispersion aids or resins included that might compromise the performance of systems incorporating Yellow 30C133, according to Shepherd Color.

Common uses for Yellow 30C133 are high-performance coatings such as coil & extrusion spray, automotive, industrial, architectural, powder and other coatings. It can also be used in plastics and engineering polymers, especially in thin films and fibers.

The pigment is optimized for easy dispersion and has the following characteristics: 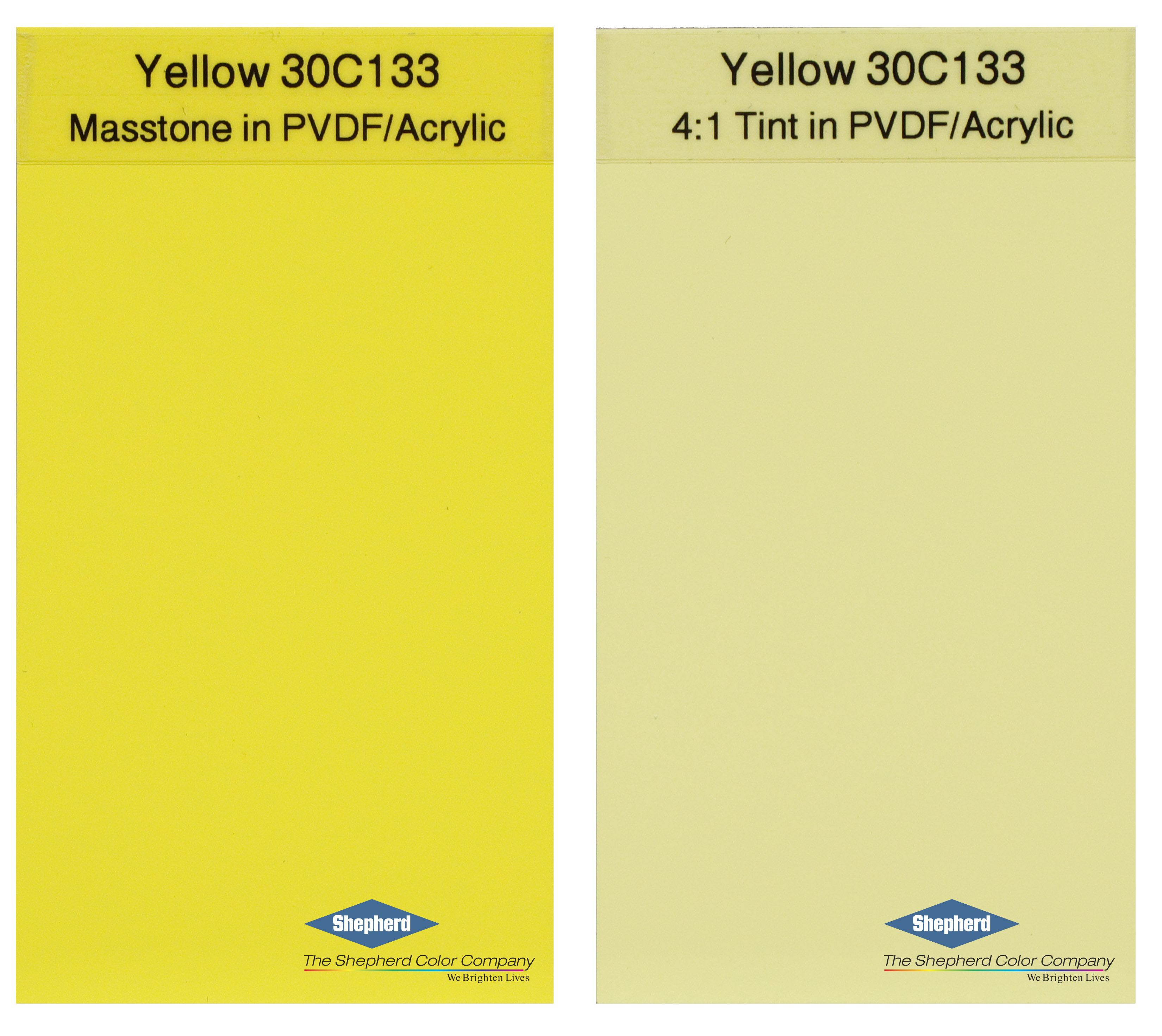