Chairman/CEO John G. Morikis will serve as president in addition to his current role and assume Sewell’s primary duties and responsibilities.

The Sherwin-Williams Company announced that David B. Sewell, president and chief operating officer, has notified the company of his decision to resign effective as of the close of business on March 12, 2021, to become chief executive officer of another company outside of the coatings industry. 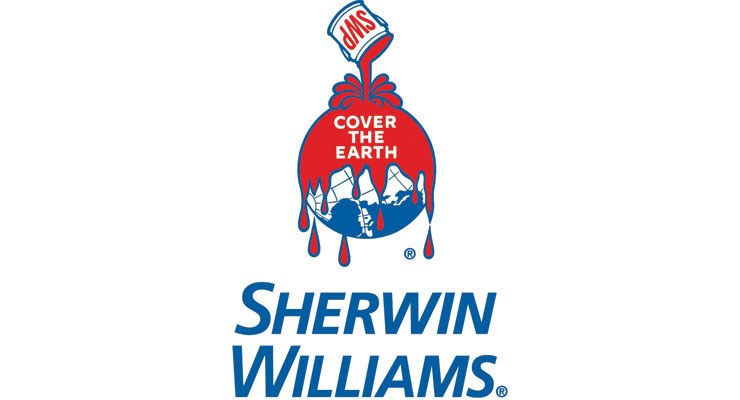 “We thank David for his many contributions to Sherwin-Williams over his 14 years with the company, and we wish him much success in his future endeavors,” said Sherwin-Williams Chairman and CEO John G. Morikis. “Our deep and experienced global team continues to move forward with great momentum, focused on delivering solutions to our customers and executing on initiatives that will drive sustained long-term success.”

Sewell’s COO role will not be filled immediately.

Morikis will serve as president in addition to his current role and assume Sewell’s primary duties and responsibilities.