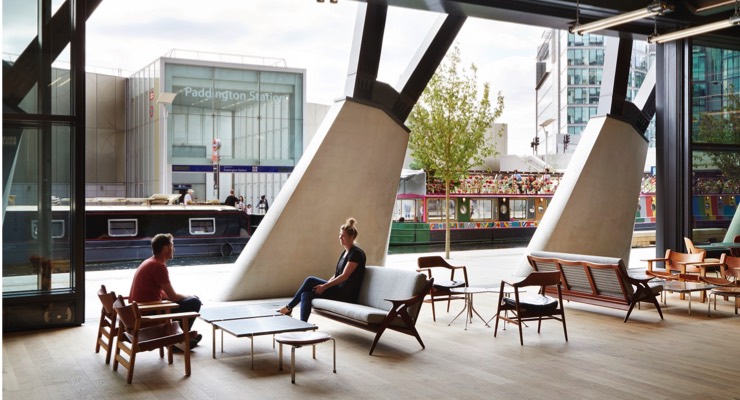 Sherwin-Williams, through its Protective & Marine division, was honored with the Queen’s Award for Enterprise: Innovation 2021.

This is the second Queen’s Award for Enterprise that Sherwin-Williams received in five years.

Since its initial launch in 2018, this ultra-fast drying intumescent coating has transformed steelwork projects with its unprecedented speed of curing and dry handling times, gaining speedy adoption by architects, engineers and applicators, according to Sherwin-Williams.

Unlike alternative protective coatings, FIRETEX FX6002 can be applied off-site, enabling paint applicators to transport steelwork in a matter of hours rather than days – which means less downtime, fewer bottlenecks and faster project completions.

This year’s recognition is the second Queen’s Award for Enterprise that Sherwin-Williams has received, following the same award for Dura-Plate 301W in 2016.

“To win two Queen’s Awards for Enterprise: Innovation in just five years is a fantastic achievement for the Sherwin-Williams team. With FIRETEX FX6002 we have created a unique protective coating that is ideal for use in high-value infrastructure and construction projects,” said Ian Walker, managing director for Protective & Marine at Sherwin-Williams EMEAI.

“Key stakeholders can take advantage of a wide range of benefits throughout the project lifecycle, including time and cost savings, enhanced durability, and aesthetically pleasing finishes.”