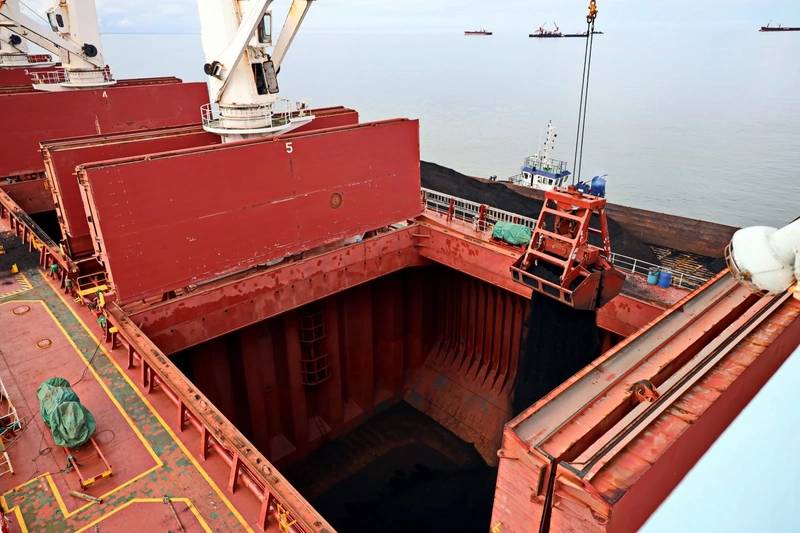 A Maltese-flagged ship carrying Russian coal and petroleum coke has docked in the northern Spanish port of Gijon, port authorities said on Monday.

The European Union approved sanctions against imports of coal, wood, chemicals and other products such as vodka from Russia on April 8 in a bid to cut trade after Moscow’s invasion of Ukraine, although the sanctions are not yet fully enforced.

On April 27, another Maltese-flagged vessel tried to enter the Port of Barcelona but was denied access because it was carrying cargo transferred from a Russian ship under sanctions, Spain’s Transport Ministry said in a statement at the time.

A spokesperson at the Spanish ministry was not immediately able to respond to a request for comment.