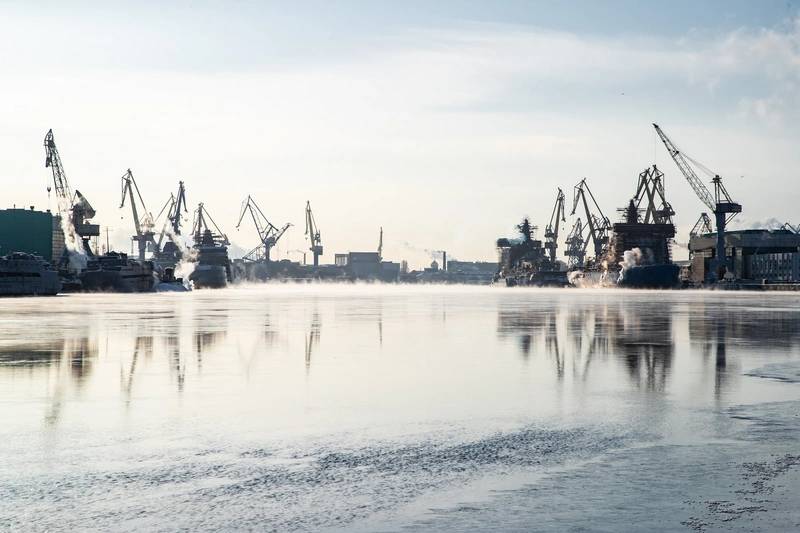 Russia’s maritime sector is already grappling with the winding down of other services including ship certification by leading foreign providers – vital for accessing ports and securing insurance – shipping companies pulling out and Western sanctions being imposed on its leading ocean transporter Sovcomflot after Moscow’s invasion of Ukraine.

Wärtsilä, a top global marine and energy equipment maker, has suspended all deliveries and sales to Russia and Belarus due to the war in Ukraine and would take action to “follow the European Union sanctions framework as it evolves”, a company spokesperson said.

“As part of this, training on using our engines/ship technology for Russian legal entities has been halted, regardless of the nationality of the individuals,” the spokesperson said.

“Such training can be offered to Russian nationals working for non-Russian legal entities. Training cannot however be offered to individuals, regardless of their nationality, having their residence in Russia.”

A company spokesperson said it was “complying 100% with the imposed sanctions”.

MAN Energy Solutions said separately in a statement that all existing contracts and orders connected to Russia “have to be reviewed on a case by case base”.

Shipping industry sources say given the complexities of the world’s seaborne trade it was unclear how Russian companies would be able to operate with multiple services being withdrawn.