Ship Stuck then Refloated in Suez Canal, No Impact on Traffic 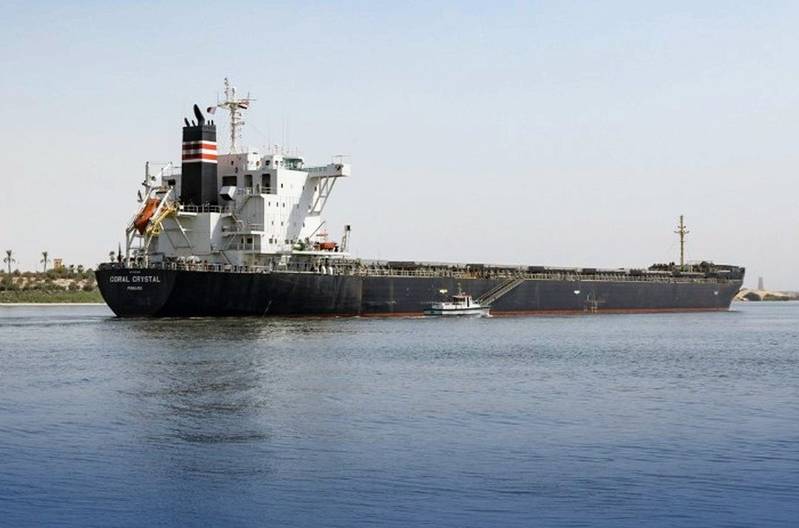 A bulk carrier briefly became stuck in the northern section of the Suez Canal on Thursday but was refloated and there was no impact on traffic, the Suez Canal Authority (SCA) said in a statement.

The Panama-flagged Coral Crystal, with a cargo of 43,000 tonnes, suffered from a temporary problem on its way southwards through the canal, the SCA said, but ships behind it were diverted through a parallel channel.

Traffic in the canal was blocked in both directions for six days in March when the giant container ship Ever Given became grounded in a southern section of the canal, which has only a single channel for vessels going in both directions.