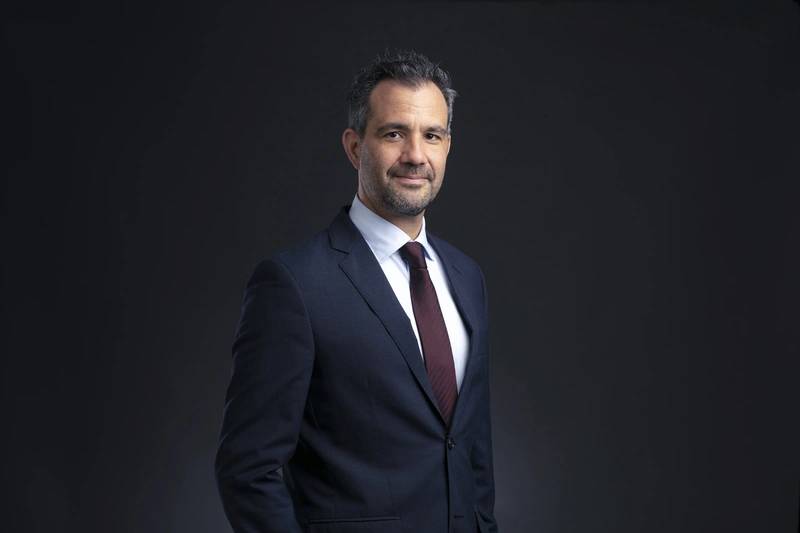 In the next decade, we’ll see more accelerated change in shipping fuels than we’ve seen in the last century. What does this heightened diversity mean for shipowners? They must be nimbler than ever – a shift that requires work. It means greening supply chains, bolstering energy efficiency, nurturing more partnerships, streamlining costs, and becoming adept at green finance (frequent change can be expensive to start with). All will help shipowners’ fuel portfolios adapt to the inevitable need for a greener status quo as the global push for a lower carbon world intensifies – and maritime fuels are often caught in an unflattering spotlight.

Overhauls can be stressful for any industry, but there’s good news: we know that the supply chain for bunker fuels, including shipowners, can react quickly. We’re nearly one year into the International Maritime Organization’s (IMOs) ruling to cut the sulfur limit on bunker fuels from 3.5% to 0.5%. Removing these three percentage points marked one of the bunker fuel industry’s biggest overhauls in decades. The ruling was designed as part of the IMO’s initial greenhouse gas (GHG) strategy to cut carbon intensity of international shipping by 40% by 2030, compared to 2008. And it wasn’t cheap. Compliance bills were cited at an additional $25-$30bn in fuel costs for container liners alone in 2020-2023, said Boston Consulting Group (BCG) in late-2019. This was especially tricky for shipowners, an industry emerging from bankruptcies and closures, to absorb. Yet the switch has been relatively seamless – a point which buoys many stakeholders’ optimism in the face of even greater change.

Appetite for liquified natural gas (LNG) bunkering is undoubtedly rising, helped by the robust supply of this ‘greenest fossil fuel’. In early 2019, there were just six LNG bunkering vessels around the world. This had doubled by January this year, with a further 27 on order and/or undergoing commissioning, according to SEA-LNG. Of these 27, the majority are due to come into service by 2023. Plus, the bunkering infrastructure is also rapidly developing. LNG can now be delivered to vessels in some 96 ports with a further 55 ports in the process of facilitating LNG bunkering investments and operations, SEA-LNG detailed. And shipbroker SSY said in November that around 10% of the total tanker orders made so far this year were for LNG dual-fueled vessels.
But rising demand doesn’t mean LNG is a one-stop shop win for all shipowners. It’s still a fossil fuel in an increasingly green world, putting it at a high risk of falling victim to environmental restrictions going forward. The stakeholders who’ve caught on early are proactively examining how to decarbonize LNG, which would vastly elongate its longevity and thus, commercial viability.

Can the most abundant element in the universe transform the maritime fuel industry up to 2050?  Yes, but there’s a vast amount of groundwork that must first be achieved. Hydrogen’s potential is not new; it’s had a few false starts in the last half century. But the current revival – illustrated by news headlines describing hydrogen as the, not a, fuel of the future – seems to have greater credibility than ever in the political and business circles embracing sustainability. Still, roadmaps detailing policy and technological developments, an array of pilot projects to pinpoint risk-reward ratios, reliable supply-demand dynamics and scalability, are all still needed.

But clearly potential abounds. Nearly all (99%) of the voyages made by container ships along the China-US corridor – one of the busiest shipping lanes in the world – in 2015 could have been powered by hydrogen, detailed the International Council on Clean Transportation (ICCT) this year.
And even this array – LSFO, LNG, and hydrogen – are just a part of the greener marine fuels bucket in the 21st century. There’s still plenty of work to explore other clean alternative fuels, such as ammonia and methanol, for example. Proactivity will be pivotal to help shipowners calm the roaring seas of change, for one thing is certain: the status quo they sailed in the last century will be unrecognizable in the next decades to come.

Lars Liebig’s, Managing Director, Uniper Energy DMCC (UED) promotion to Managing Director this year follows four years as the company’s Trading Manager. Among his previous roles, he was the Business Development Manager for EGC UAE Supply & Processing Ltd FZE in Dubai and a Senior Originator for Physical Oil at E.ON Global Commodities SE in Dusseldorf, Germany. He was also an Energy Consultant for the Research Institute for Public Finance in Cologne and he did a stint in Kampala, Uganda, as an External Consultant at the Ministry For Energy & Minerals German Society For Technical Cooperation (GTZ). Liebig completed a Masters in Energy Economics, Public Finance, Resource, and Environmental Economics at the University of Cologne in Germany in 2002. He also studied Business Administration at the University of Lund in Sweden from 1999-2000, specifically business and marketing, management consulting, and international market entry.