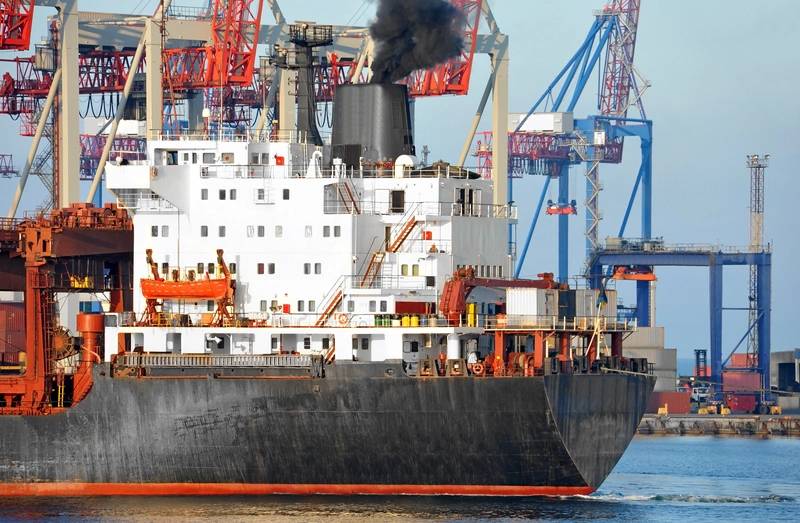 Shipping industry officials called on Thursday for safe passage for hundreds of seafarers and their ships stuck in Ukraine after Russia’s invasion.

Ukrainian maritime officials have told Reuters there are around 100 foreign-flagged vessel and hundreds of mariners stranded in Ukrainian ports by the fighting.

Last week a seafarer was killed at the Ukrainian port of Olvia after his cargo ship was hit by a missile. Four other vessels have been hit by projectiles in recent days with one sunk.

“Multiple ships have been hit by munitions, seafarers have been killed and injured and seafarers of all nationalities are trapped on ships berthed in ports,” Guy Platten, Secretary General of the International Chamber of Shipping, said.

“They must be allowed to depart the area of conflict and avoid further humanitarian incident.”

Russia’s military took control of waterways in the Black Sea and the Sea of Azov since when it invaded on Feb. 24, in what Moscow calls a “special operation”.

Ukraine accused the Russian military of targeting Olvia port facilities in a missile strike, while Russia’s embassy in Dhaka said last week the circumstances of the incident were “being established”. Russia denies deliberately targeting civilians.

Shipping association INTERCARGO, which represents the dry bulk industry that hauls commodities including grains, said a safe maritime corridor was vital to let ships sail out of the area, while secure land routes were also needed to get crews back on ships that need to sail away.

INTERCARGO said the majority of the trapped ships were “bulkers carrying essential grain cargoes, such as wheat and corn, and strategic coal cargoes required to meet energy needs”.

U.N. shipping agency, the International Maritime Organization (IMO), has convened a virtual emergency meeting on Thursday and Friday to discuss the worsening situation.