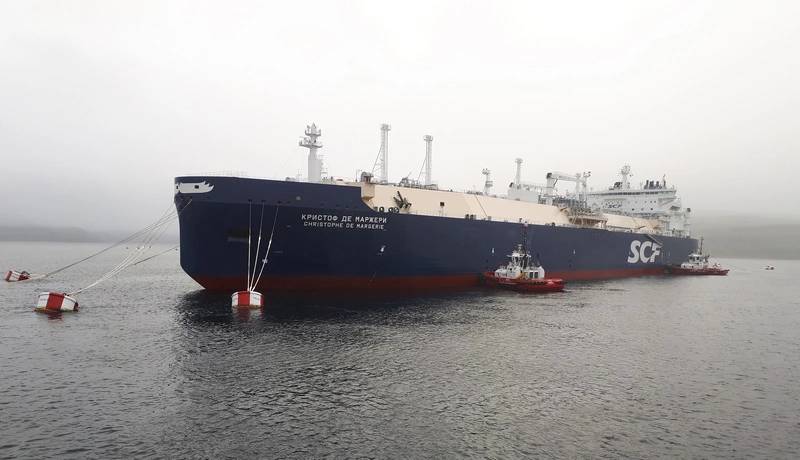 Ships sailing through the Arctic region’s busiest lane along the Siberian coast made the highest number of trips on record this year as a quicker-than-expected melting of ice enabled more traffic, data showed.

The Arctic has warmed at least twice as quickly as the rest of the world over the last three decades and shipping activity has picked up.

Analysis by the Centre for High North Logistics (CHNL) at Norway’s Nord University Business School showed there were 62 transits through the Northern Sea Route in the period to Dec. 9, versus 37 for the whole of 2019.

“This year is considered to be the highest number of the full transit voyages,” Sergey Balmasov with CHNL told Reuters.

“We see favorable ice conditions in this navigation season as one of the reasons for the growth.”

The number of ships using the route rose to 331 vessels in the year to date, versus 277 for the whole of 2019, CHNL data showed.

The United Nations shipping agency last month approved a ban on the use of heavy fuel oil (HFO) in the Arctic, but the move was criticized by green groups which said loopholes would allow many vessels to keep sailing without enough regulatory control over the region’s fragile ecosystem.

“The region has seen comparatively little shipping traffic compared to other regions of the world, and the necessary environmental regulation to minimize the impact of increased shipping in the region is incomplete,” said Sian Prior, lead advisor at the Clean Arctic Alliance.

“Increased shipping will increase the risk of oil spills in the Arctic, but the remoteness and lack of infrastructure will make responding to an oil spill very challenging, if possible at all.”