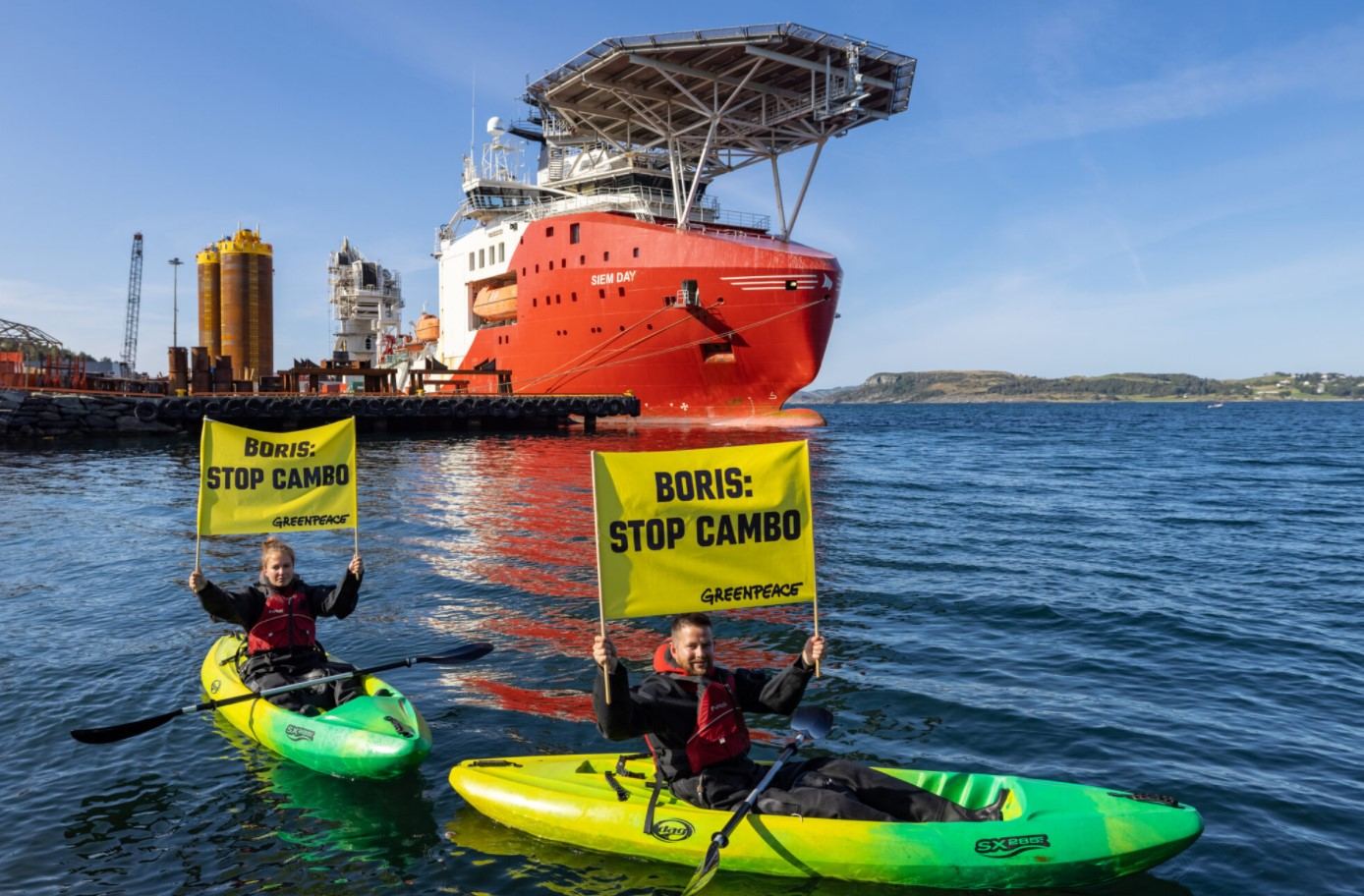 Much to its disappointment, Siccar Point Energy has confirmed that Shell, its partner in the controversial Cambo offshore development, has taken the decision not to progress the investment in the project at this stage. Shell’s exit has shed doubts on the future of the project and Siccar Point is reviewing options but it remains confident about its quality.

The Cambo oilfield project led by Siccar Point in partnership with Shell is located about 125km northwest of the Shetland Islands in a water depth of 1100m. Siccar Point is the operator with a 70 per cent interest and Shell holds the remaining 30 per cent.

The project has faced fierce opposition from environmentalist groups, especially in the wake of the last month’s COP26 summit in Glasgow and widespread discussions about whether the UK should continue developing new fossil fuels projects as it is working to become net-zero by 2050. After the summit, Scotland’s First Minister, Nicola Sturgeon, for the first time expressed her opposition towards the project’s development, saying that Cambo should not get the green light.

Sturgeon said: “I am not the one taking that decision so I’ve set out a proposal for a climate assessment and I think the presumption would be that Cambo couldn’t and shouldn’t pass any rigorous climate assessment.”

Siccar Point informed of Shell’s decision on Thursday. Offshore Energy has reached out to Shell, seeking confirmation and further details about the company’s reasons for this decision. At the time of writing this article, Shell has not responded.

Jonathan Roger, CEO of Siccar Point Energy, said: “Cambo remains critical to the UK’s energy security and economy. Whilst we are disappointed at Shell’s change of position, we remain confident about the qualities of a project that will not only create over 1,000 direct jobs as well as thousands more in the supply chain, but also help ease the UK’s transition to a low carbon future through responsibly produced domestic oil instead of becoming even more dependent on imports, with a relatively higher carbon intensity.

“We will continue to engage with the UK Government and wider stakeholders on the future development of Cambo.”

Siccar Point is currently in the process of awaiting approvals from the UK authorities for the project, which would allow it to take the project further towards the final investment decision.

Siccar Point Energy pointed out that, together with Shell, it has carried out many months of due diligence and assurance, stakeholder and regulatory consultation. “A ‘cliff-edge’ transition, by cutting UK gas and oil production, would risk jobs and leave the country reliant on imports, often from less regulated countries – doing nothing to cut demand or emissions,” the company noted.

According to the company, Cambo would help to reduce the volume of imports required, by delivering up to 170 million barrels of oil equivalent during its 25-year operational life. Cambo would also provide a further 53.5 billion cubic feet of gas – enough to power 1.5 million homes for a year. The hydrocarbons Cambo would produce are suitable for the UK and European market, helping to support domestic supply during the period that renewable energy is expected to scale to levels to meet UK energy demands.

Roger continued: “Given Shell’s decision, we are now in discussions with our contractors, supply chain and wider stakeholders to review options for this important development.”

Earlier this year, Cambo proactively underwent a Net Zero Stewardship Expectation review by OGA, which informed the field development plan. The development will be on average 50 per cent lower in emissions from the outset than existing fields thanks to a vast range of measures and it will also be built electrification ready to take power from renewable energy when feasible. Cambo has undergone three rounds of environmental statement consultations and consulted wide-ranging stakeholders, Siccar Point concluded.