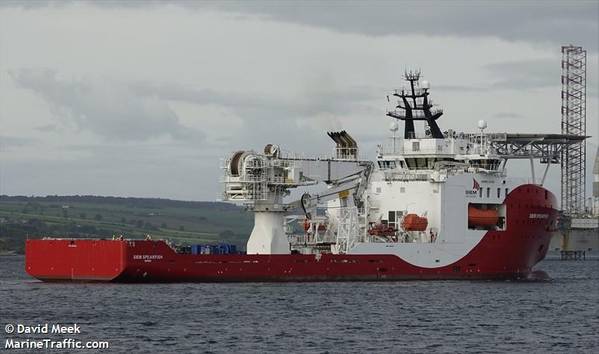 Norwegian offshore vessel operator Siem Offshore has said it has secured a contract for its Siem Spearfish subsea construction vessel.

The contract, with an unnamed client, is for 2 months firm, with extension options included.

Under the contract, the Siem Spearfish, designed for subsea operation duties such as construction and installation work, inspection and maintenance, will work offshore West Africa.

The 120.8 meters long vessel, built in 2014, has started its mobilization from Norway. Siem did not share info on the financial value of the deal.

The vessel’s AIS shows it has left Kristiansund and is currently on its way to Las Palmas, from which it will then set sail to the project location. The vessel is expected to reach Las Palmas on March 5, 2021.