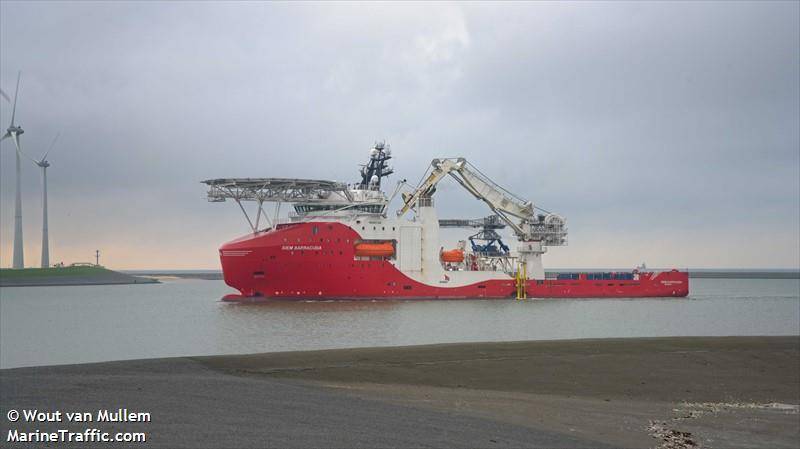 Norwegian offshore vessel owner Siem Offshore and Seaway 7, the renewables business unit of Subsea 7, have entered into a contract for an offshore wind project in the Far East.

Siem Offshore said that the project will utilize the offshore construction vessel “Siem Barracuda”, currently mobilizing to the area of operation, for a minimum period of 100 days, excluding options.

Siem Offshore did not say where exactly it would deploy the vessel in the Far East.

“[….]he company has since its early entrance to the offshore wind segment contributed with over 200,000 personnel transfers at sea, which makes the company a leading player in this segment,” Siem Offshore said.

The Siem Barracuda is designed for subsea operation duties such as construction and installation work, inspection and maintenance.