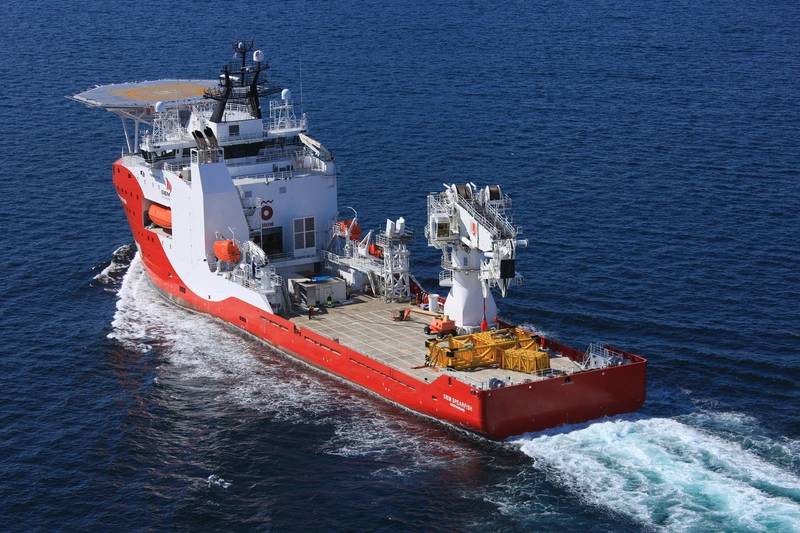 Norwegian based Siem Offshore said it has entered into a contract with an undisclosed subsea construction company for an offshore project in the Gulf of Mexico.

The project will utilize the Bahamas-flagged offshore support and construction vessel (OSCV) Siem Spearfish for a scope of work consisting of subsea and remotely operated underwater vehicle (ROV) duties.

The contract has been awarded under a minimum duration of 110 days, plus options, Siem Offshore said.

Siem Spearfish will commence its new charter in direct continuation of its current commitment in West Africa, extending utilization into the fourth quarter of 2021 at least.