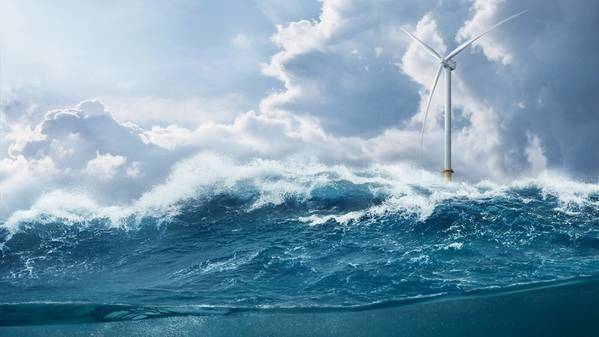 Prior to Biden’s victory, the United States was expected to add about 10 gigawatts of onshore wind power every year, the company’s Chief Executive Andreas Nauen said.

That situation had “clearly changed”, he added, forecasting opportunities despite a pledge by Biden to buy American-made goods.

The company also said it expected more orders to start coming in to its offshore wind business – a sector it leads but a relatively new one for the United States – after it received none in its first quarter to December.

The company, formed in 2017 by a merger of Spain’s Gamesa and the wind unit of Germany’s Siemens, on Friday reported a 15% increase in revenue in the first quarter, and reiterated its financial guidance for the year.

Delays to projects caused by curbs on movement due to the COVID-19 pandemic had lessened, it said.

Nauen said the northern-Spain based firm is “developing a U.S. solution” for its 5X onshore turbines, which have a rotor diameter of up to 170 meters (560 feet).

“Now, with increased (U.S) prospects, that becomes more interesting,” he told reporters on a conference call.

The company is considering building a blade factory in the southeastern state of Virginia, linked to an offshore project it has in the pipeline with Dominion Energy.

Asked about Biden’s effort to ensure federal agencies buy American-made goods, Nauen said auctions to supply power required some commitment to contributing to the local economy, but this had to be balanced with ensuring competitive costs.

“There will also be for sure a large import share,” he said, “If you want to produce competitively you also have to use the …best places for that.”