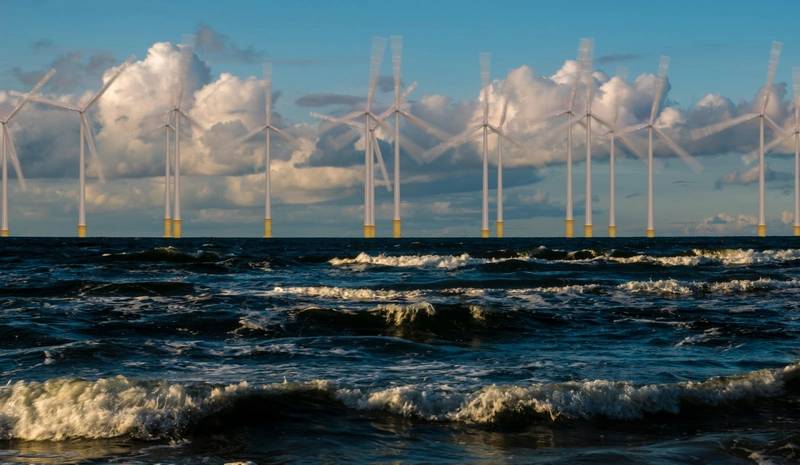 His comments came after the world’s largest maker of offshore wind turbines flagged deeper than expected problems launching a new generation of onshore turbines as well as higher costs, causing it to pull its 2022 outlook and put it under review.

Shares in the company fell as much as 5.4% on the news, while parent Siemens Energy, which owns 67% of Siemens Gamesa, dropped as much as 6.9% after saying it also had to review its annual forecast for sales and profits.

Wind turbine makers are struggling to protect their margins as the prices of vital components soar, even though there is strong global demand for renewable energy capacity to stem planet-warming carbon emissions.

“For specific materials … steel, copper, others, … the price peak we kind of reached is kind of still in existence,” said Eickholt, a former Siemens Energy board member who took the helm of the wind turbine maker in March to get the problems under control.

Eickholt, in a call with analysts after presenting a 304 million euro ($329 million) second-quarter operating loss, said there “were quite a number of underestimated complexities” delaying the launch of the company’s new 5X onshore wind turbine.

“The needed design stability, the needed design maturity, that is what we are on delay with, in conjunction with then ramping up also manufacturing capacities,” he said.

The problems with internal processes have led to frustration at Siemens Energy for quite some time, raising pressure on management to intervene and fix the situation, possibly by acquiring the remaining stake or replacing key leadership.

“Two-thirds of the difficulties are internal root causes,” Eickholt said, adding solving these could not be achieved quickly.

Eickholt said the company was trying to negotiate price increases “in the range of between a high single-digit percentage and perhaps even above”.

The company found some support for its stricken finances in an agreement to sell its wind farm development division to British utility SSE, chalking up an expected capital gain of 550 million euros.