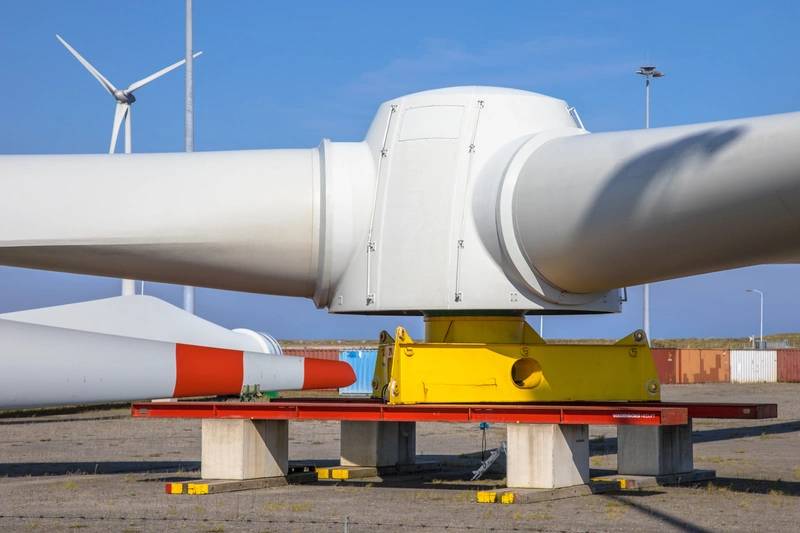 Siemens Gamesa will invest a total of $258m to expand its blade manufacturing site located near Hull – Britain’s largest offshore wind manufacturing facility – readying it for the next generation of offshore wind turbines and blades greater than 100 metres, the government said.
Siemens Gamesa will add 200 workers to the 1,000 it already employs in the factory, the company said in a separate statement.

GRI Renewable Industries will spend more than $100m to build an offshore wind turbine tower factory at Able Marine Energy Park, also in Hull in the Humber region of northeast England and creating up to 260 jobs.

“With its close proximity to some of the world’s largest offshore wind farms and strong skills base, the Humber region is vitally important for the growth of the British offshore wind industry and is at the heart of our green recovery,” Business and Energy Secretary Kwasi Kwarteng said in a statement.

In July, two further firms announced investments into offshore wind in the region.

Britain has more offshore wind capacity installed than any other country and it powers over 7.5 million homes a year. By 2030, Britain aims to get about a third of its electricity from offshore wind.