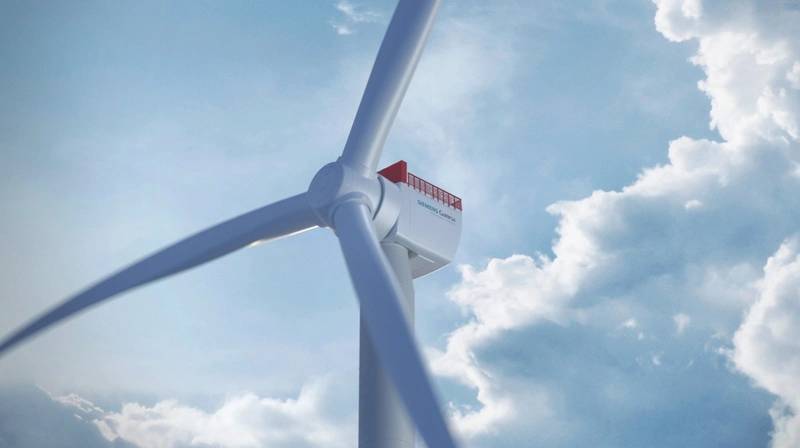 Wind turbine maker Siemens Gamesa is charging higher prices, combing over contracts, and hedging harder against rising raw materials costs to try to heave its business back to profit, executives said on Friday.

The world’s biggest maker of the huge offshore generators that feature prominently in global plans to cut carbon emissions has been grappling with high materials prices and logistical snarls that were exacerbated by the coronavirus pandemic.

After a loss-making first nine months, it warned its profit margin would be flat or negative this year as its onshore unit flounders.

It is now hiking prices between 3% and 5% for its onshore turbines, putting clauses in contracts to pass on more expensive steel, and strengthening traditional hedging for copper, Chief Executive Andreas Nauen said.

Nauen said all original equipment manufacturers (OEMs) would be affected.

“The raw material increases will make renewable projects more expensive and there’s clearly no margin left in the OEMs, on our side, and we will have to pass that through,” he told reporters.

“In the end, prices for renewables and wind projects will slightly increase.”

Siemens Gamesa has struggled to contain the cost of developing a new onshore platform, especially in Brazil, where it complains of supply chain and logistical bottlenecks.

To improve the performance of the onshore division “we are going much deeper and much more carefully into each and every contract,” Nauen said.

It is also looking for alternatives to materials such as balsar wood.

The company has lost almost a third of its market value this year, extending a renewable sector-wide fall that began in January.

Siemens Energy, which holds a 67% stake in the manufacturer, is exploring ways to take full control, people familiar with the matter have told Reuters.

Asked about a potential takeover, Nauen said “there’s no news on that, and anyway it’s not our decision … but we are not working on anything actively there.”